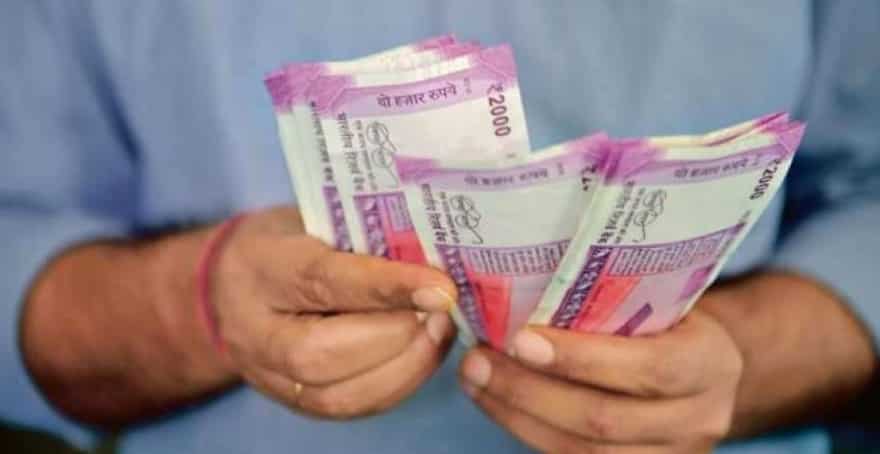 The Central government was supposed to increase the Dearness Allowance (DA) earlier this year in April as per 7th Central Pay Commission recommendations. If certain media reports are to be believed, then Centre will hike their dearness allowance and salary from July 2021 – nothing official has been said about this till now though.
Notably, the Centre had granted a 4 per cent DA (dearness allowance) hike for its employees in March 2020. But due to coronavirus lockdown, it was put on hold till July 1, 2021.

The Central government employees and pensioners, who were to get 21 per cent DA, are now getting a dearness allowance at the rate of 17 per cent. And the same arrangement would continue till June 2021, reports suggest.

However, reports suggest that the Centre is planning to grant them 21 per cent DA hike as per the 7th Pay Commission recommendations from July 2021.

Though there is no official confirmation yet on whether the employees and pensioners would get a hiked DA from July 2021, reports indicate that they will probably get 21 per cent DA from next year.

This year, lakhs of employees received a Diwali bonus few months back. The central government employees were also given relief on LTC and LTA, following announcement on the LTC cash voucher scheme on October 12 by the Centre.

The central government employees usually get hike in dearness allowance twice a year to compensate employees for price rise and inflation. The last proposal to hike the DA by four per cent was floated in January and it was later approved by the Union Cabinet in March.