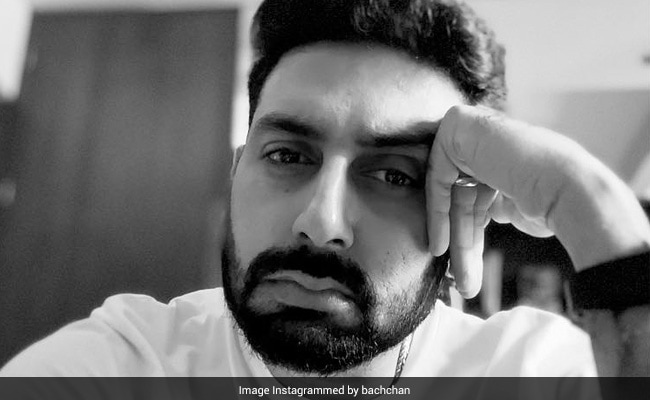 A response from actor Abhishek Bachchan to a tweet shared by distributor Akshaye Rathi snowballed into an argument with actor Akshay Kumar as the unwitting pivot. In his tweet, Mr Rathi commented on Akshay Kumar‘s speedy delivery of films – Mr Kumar typically has multiple releases each year – and suggested the “more actors need to ‘plan’ better.” To this, Abhishek Bachchan reasonably pointed out that it was unfair to draw comparisons and that everyone has a “different pace of doing things.” This led to a debate between Mr Bachchan and Mr Rathi – see thread below – and it should have ended there.

Amazing how @akshaykumar finishes off the shoot of an entire film in the amount of time that other stars take to learn a skill which they need to act out in a small scene or so! And more often than not, his film turns out to be the bigger hit! More actors need to ‘plan’ better!

This being Twitter, however, it didn’t with offence being taken on Akshay Kumar’s behalf. As his wont, Abhishek Bachchan responded to several salvos directed at him with customary restraint. Here’s an example.

Unlike many other actors, Abhishek Bachchan loves to indulge in cheap jibes at other people’s success.Abhishek passes an insulting/mocking remark on Akshay, doesn’t acknowledge his punctuality, discipline, hard work & diligence.His comment implies that Akki is motivated by money! pic.twitter.com/vVPYVuHEGZ

The pandemic slowed Akshay Kumar only slightly – he had a film out, Laxmii, and another postponed to next year, Sooryavanshi. As soon as lockdown lifted, he had begun filming again – he’s currently making Atrangi Re and Prithviraj and has wrapped Bell Bottom. In a session to announce the release of Laxmii on Disney+Hotstar earlier this year, Mr Kumar poked fun at himself, joking that he would have shot two or three films during the period of lockdown had there not, in fact, been a lockdown.

Abhishek Bachchan, who starred with Akshay Kumar in the 2002 film Haan Maine Bhi Pyaar Kiya and the third Housefull film, has also had a packed year. He starred in the film Ludo and web series Breathe: Into The Shadows and will next be seen in The Big Bull. Mr Bachchan is also filming Bob Biswas.