Since Adele broke into the music scene in 2008 her voice and style have captivated audiences.

Over the years, she’s racked up 15 Grammy Awards,18 Billboard Music Awards, an Oscar, and a Golden Globe award. And in 2013, she was awarded an MBE (Most Excellent Order of the British Empire) by Prince Charles for services to music.

She’s also been fashion-forward on the red carpet and isn’t afraid of embroidery and color. She frequently sticks with British designers such as Burberry, Jenny Packham and Stella McCartney.

“I like myself more than ever. I feel so comfortable in my own skin. I really like how I look, I like who I am, I like everyone that I surround myself with. Obviously, I have insecurities,” she told Vogue in 2016, “but they don’t hold me back.”

But most recently, Adele has made headlines for her body transformation. The powerhouse singer has reportedly lost 100 pounds over the last few years sticking to a new diet and working out with a personal trainer.

Check out some photos below from Adele’s biggest moments over the years.

Adele at the 2008 Brit Awards in London where she won the rising star award. 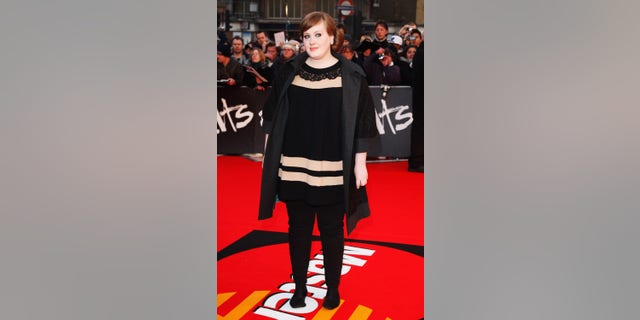 Adele broke into the music scene in 2008 with debut album ’19.’ (Jon Furniss/WireImage)

Adele at the 2010 CMT Artists of the Year at Liberty Hall in Tennessee where she performed “Need You Now” with Darius Rucker in honor of Lady Antebellum. 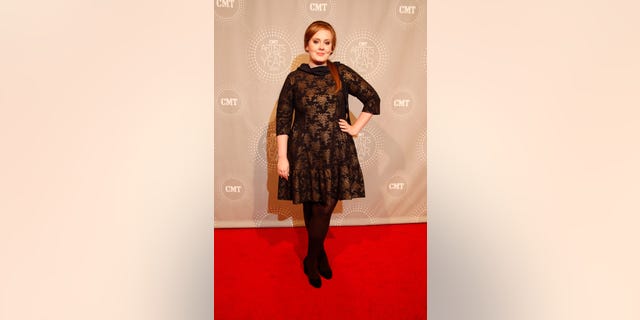 Adele taking a spin at country music. She performed with Darius Rucker at the 2010 CMT Artists of the Year. (Ed Rode/Getty Images)

Adele arrives at the 2013 Oscars in Los Angeles, California, where she took home the Academy Award for best original song for the James Bond theme “Skyfall.” 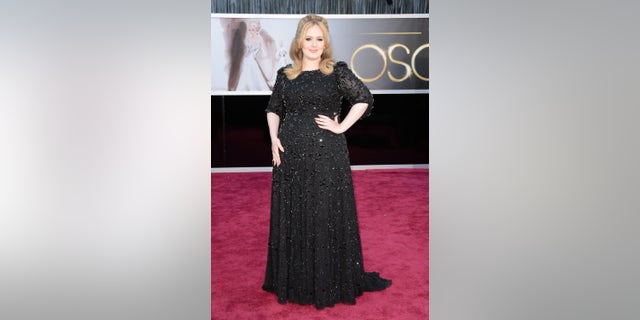 Adele in 2013 receiving her MBE award for services to music after it was presented to her by the Prince of Wales at a ceremony at Buckingham Palace in London, England. 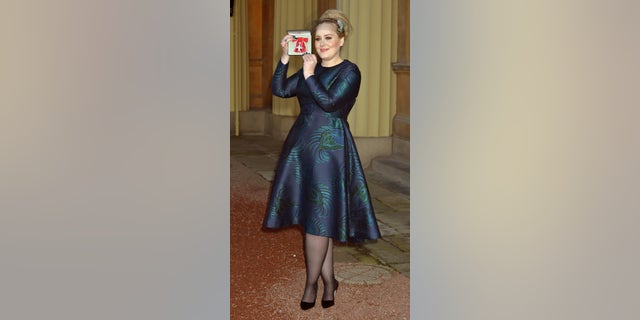 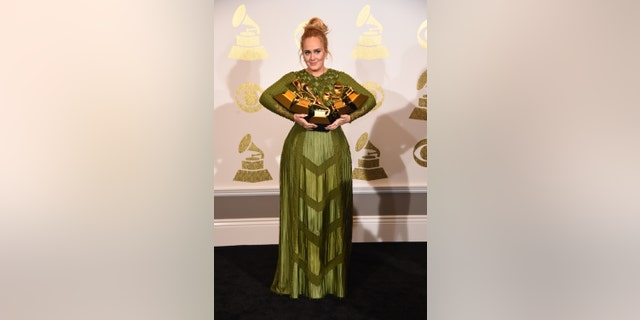 Adele at the 2017 Grammy awards.  (Phil McCarten/CBS via Getty Images)

Adele returned to the spotlight on October 24 to host “Saturday Night Live.” It was her first time as emcee despite being the musical guest twice in 2008 and 2015. 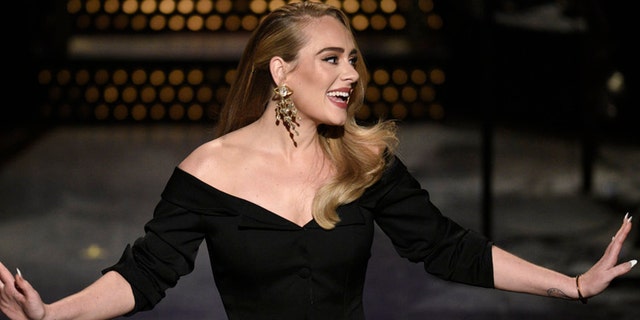 Host Adele during the monologue on ‘Saturday Night Live.’ (Will Heath/SNL)

“I know I look really, really different since you last saw me, but actually because of all the COVID restrictions and the travel bans, I had to travel light and only bring half of me, and this is the half that I chose,” she joked.