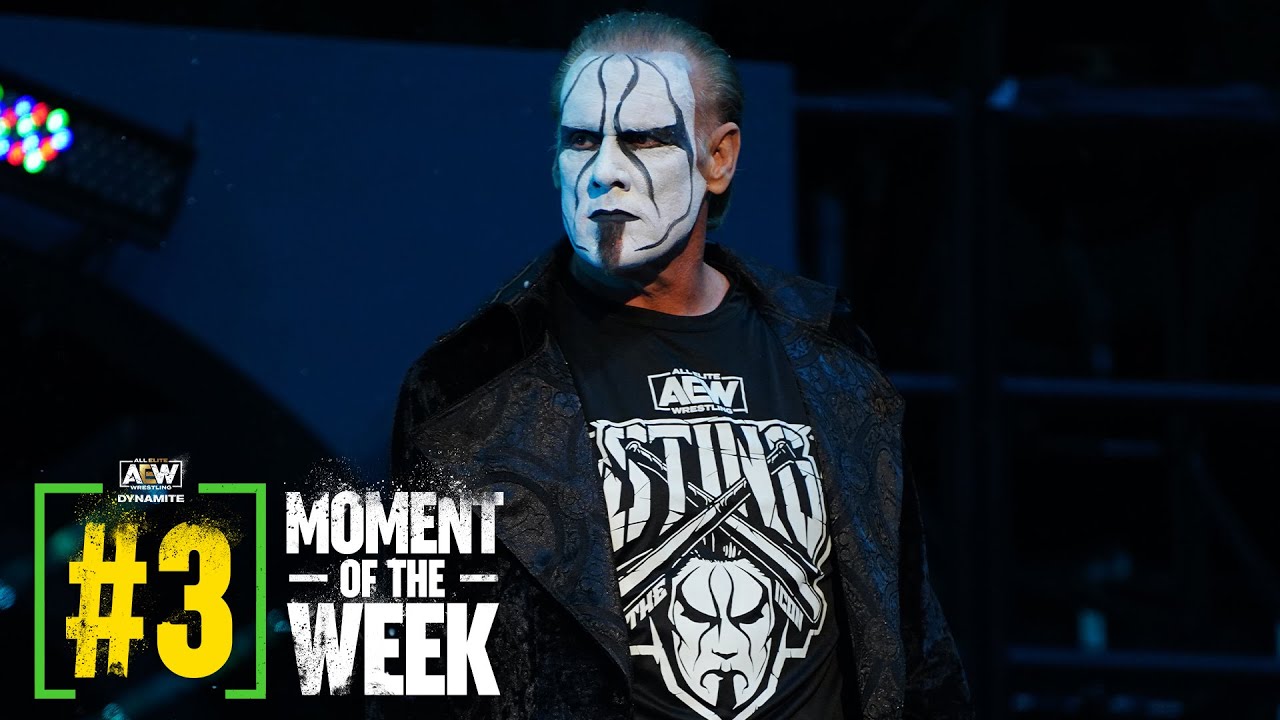 On last week’s Dynamite, Team Taz showed up to talk some trash to Cody Rhodes and AEW TNT Champion Darby Allin. The group went to attack Rhodes, but Sting came out to the stage to hold them off. Taz decided to pull his guys back as Sting locked eyes with Cody, and Allin (who was up in the stands).

Wednesday’s show takes place at 10 pm ET, or immediately after the NBA.

Below is the updated card:

REMINDER: #AEWDynamite on Wednesday will air IMMEDIATELY following the NBA on @TNTDrama pic.twitter.com/Q4oIOU83HZ

Wednesday on #AEWDynamite, join us as we celebrate our Holiday Bash as the #AEW World Tag Team Championships are on the line, Top Flight take on Jericho & MJF, and much more.