You may have missed it, but AEW is having a bit of an injury scare at the moment. Top stars like AEW World Champion CM Punk and Bryan Danielson are currently on the shelf with injuries, while other contributors such as Anthony Bowens, Darius Martin, Lee Johnson, and The Bunny are also out. And according to last night’s episode of “AEW Dynamite”, the company will also be without Red Velvet for some time.

During “Dynamite”, Velvet’s allies — Jade Cargill, Keira Hogan and Stokely Hathaway — confirmed with AEW announcer Tony Schiavone that Velvet was out with an injury. Hogan would subsequently blame rival Kris Statlander for injuring Velvet during a recent match between the two on “AEW Rampage.” 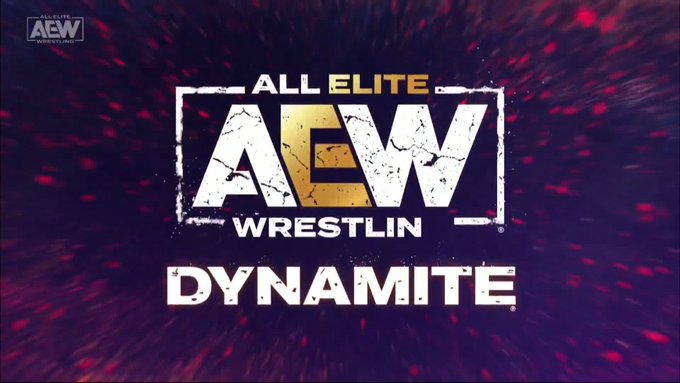 Nevertheless, TBS Champion Cargill was quick to say that “the show must go on”, which became apparent when Hathaway got the mic. After forcing Schiavone to do a drumroll, Hathaway announced the group would be bringing in a new Baddie. Potential candidates must use the hashtag #BaddieSearch on Twitter, must explain why they should be a Baddie in 140 characters or less, and must keep their photos PG. Cargill also added that candidates should “keep it one hundie,” a reference to a promo rival Athena cut weeks ago, and they need to be “a top-notch b—h.”

The Baddies Section was formed by Cargill earlier this year, initially as a section for female fans in the audience that Cargill felt highlighted beautiful, intelligent women. The concept eventually turned into an onscreen group, with the undefeated TBS Champion being joined by former rival Velvet and Hogan in April. Originally managed by “Smart” Mark Sterling, the group took on Hathaway as Cargill’s publicist following his debut at AEW Double or Nothing.