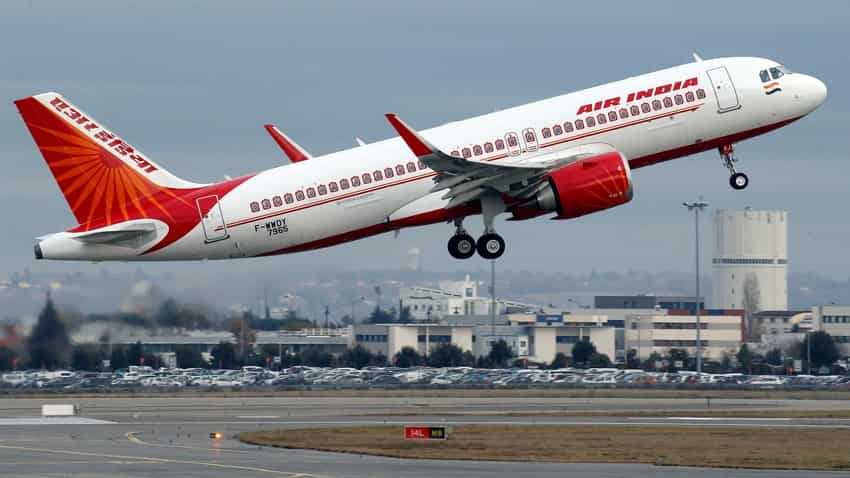 Privatisation of Air India may spill into next fiscal year as the divestment process is unlikely to conclude in the remaining a little over three months of 2020-21, a PTI report said quoting an official. Salt-to-software conglomerate Tata Group and US-based fund Interups Inc were among “multiple” entities that put in preliminary bids last week for buying loss-making carrier Air India. A group of over 200 Air India employees also submitted an expression of interest (EoI) for the carrier in partnership with Interups at the close of the deadline on December 14.

The Transaction Advisor will inform the qualified bidders by January 6 following which the bidders will be given access to virtual data room (VDR) of Air India, an official said, as per PTI. The share purchase pact will be shared with the bidders, following which financial bids would be invited, the official added.

The transaction will be concluded only in next fiscal as we are expecting bidders to have a lot of queries once they get access to VDR and before they put in their financial bids, the official told PTI. The government is selling its entire 100 per cent stake in Air India that has been in losses ever since its 2007 merger with domestic operator Indian Airlines.

The stake sale process got delayed due to the COVID-19 pandemic and the government has extended five times the deadline to submit preliminary bids for the national carrier.

The airline, which started as a mail carrier in 1932, will give the successful bidder control of 4,400 domestic and 1,800 international landing and parking slots at domestic airports, as well as 900 slots at airports overseas.

Besides, the bidder would also get 100 per cent of the low-cost arm Air India Express and 50 per cent of AISATS, which provides cargo and ground handling services at major Indian airports.

Previously, the bidders were required to take over the entire Rs 60,074 crore debt.

Department of Investment and Public Asset Management (DIPAM) Secretary Tuhin Kanta Pandey had earlier said potential investors in Air India have given feedback that due to the uncertainty created by COVID-19 in the aviation sector the debt should not be fixed at the expression of interest (EoI) stage.

Hence, the government late in October decided to do bidding for Air India based on enterprise value, which includes market capitalisation of a company, short-term and long-term debt as well as any cash on the company’s balance sheet.

In the current fiscal, the government has set a record Rs 2.10 lakh crore target from disinvestment. The target includes Rs 1.20 lakh crore from the sale of shares of central public sector enterprises(CPSEs) and Rs 90,000 crore from a share sale in public sector banks and financial institutions, including the listing of insurance behemoth LIC.

So far this fiscal, Rs 11,006 crore has been mopped up through minority stake sale in CPSEs.

After its unsuccessful bid to sell the loss-making carrier in 2018, the government in January 2020 restarted the divestment process and invited bids for selling 100 per cent of its equity in the state-owned airline, including Air India’s 100 per cent shareholding in AI Express and 50 per cent in Air India SATS Airport Services (AISATS)

In 2018, the government had offered to sell its 76 per cent stake in the airline.