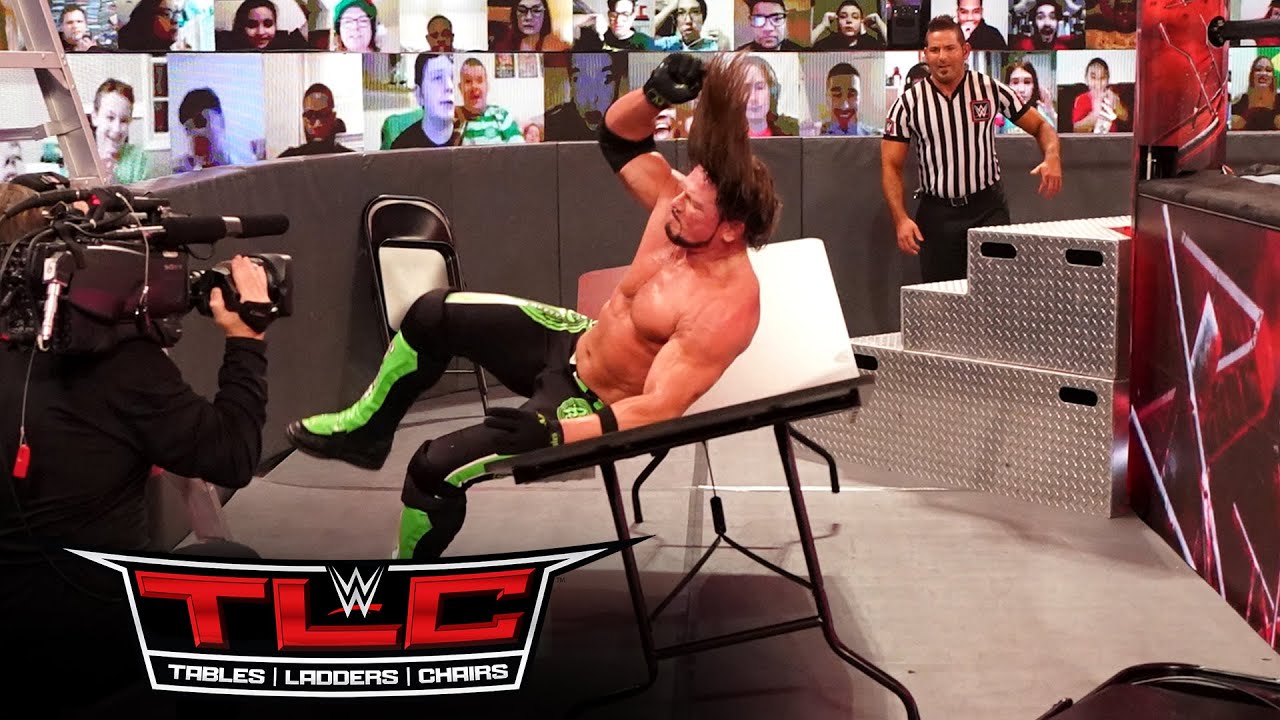 AJ Styles has revealed that he, along with SmackDown Women’s Champion Sasha Banks and Xavier Woods, met with Vince McMahon over WWE’s third party edict which asks WWE talents to stop engaging with platforms such as Twitch and Cameo.

In an interview with Alex McCarthy of TalkSPORT, Styles revealed that although he wasn’t pleased about taking down his Twitch channel, he took the news of the edict like “a team player” and agreed to follow the lead of McMahon, who he referred to as “the captain.”

“I did [meet Vince McMahon over the third party ban,” revealed Styles, in an interview hosted by Inside the Ropes. “Myself, Xavier Woods, and Sasha Banks had a sit down meeting in Connecticut about this situation. By the end of the meeting, it was determined that this [points at his face] is intellectual property.”

He continued, “We do well as far as the WWE [goes] and if there’s an opportunity to pay back that [Twitch] money that we worked hard for at different times, we probably should.”

Styles said that he was doing the Twitch stream long before the COVID-imposed lockdowns, unlike a lot of other wrestlers who took up to streaming earlier this year.

“I was already streaming and doing my thing,” said Styles. “But it was during my time off, and not while working. So, they [WWE] examined it [the situation]. I wasn’t happy about it [the ban], no one really was. But, it is what it is. I’ll handle it the way that I have to. I’m a team player, he [Vince] is the captain. I’ll follow his lead as far as Vince is concerned.”

Styles mentioned how WWE is currently working out a deal with Twitch so talents can return to streaming on a WWE-endorsed platform.

“Will it change? Will it something happen? They’re working it as we speak. Will I be happy with it? Probably not. That said, the opportunity to be able to stream in the future is definitely wide open.

“I obviously have the equipment, I just don’t have the opportunity to do that right now,” laughed Styles.

The news of WWE issuing the third party edict was first reported exclusively by Wrestling Inc.

If you use any of the quotes in this article, please credit Inside the Ropes with a h/t to Wrestling Inc. for the transcription.