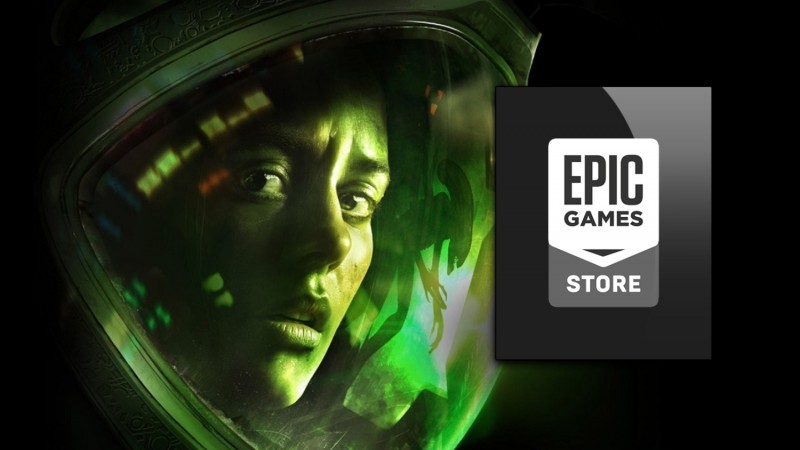 It’s the season of giving and just like last year, the Epic Games Store is doing an ongoing giveaway of free titles. The latest freebie grab is quite honestly the perfect Christmas game because what says holiday and cheer like pure terror and aliens? For today only, PC players can grab Alien: Isolation, for free, through the EGS.

Alien: Isolation, while short, is a fun hide-in-seek kind of adventure where the things you’re hiding from want to kill you in the most horrific way possible. Honestly? It’s a gem, I can’t recommend it enough, which makes it being free an awesome time to try it out for yourself without having to worry about it not living up to the cost.

The game is available to scoop up at no cost right now and will be available to unlock until December 22 at 11 AM EST. After that, a new title will rotate in and Alien: Isolation will go back to being at-cost.

We ourselves gave it a 7.5 (though I would have rated it a little higher, personally), saying:

Unlike its titular organism, Alien: Isolation is decidedly imperfect. The story falls flat, your objectives lack a sense of accomplishment, and the campaign drags on longer than it should. When the gameplay is at its best, however, Isolation delivers the thrill of being in the Alien universe, something fans like me have waited a long time to properly experience.

I must be a wimp because I thought it was terrifying, but for free.50, you don’t really have much to lose to see how you feel about it. The Epic Games Store client is also free to download, so no worries there either.

This is just one of many games being given away during the month, though EGS is pretty solid when it comes to gifting titles each month. If you’re not familiar with this store front already, maybe Alien: Isolation is the perfect excuse to see if this library is for you. You can also learn more about the store itself right here with our previous coverage.