There were more than 81,000 drug overdose deaths in the U.S. in the year leading up to May 2020, which surpassed record highs, according to a grim update from the Centers for Disease Control and Prevention.

Although drug-related fatalities were already on the rise, the national health agency suggested the novel coronavirus pandemic exacerbated the issue.

“The disruption to daily life due to the COVID-19 pandemic has hit those with substance use disorder hard,” CDC Director Dr. Robert Redfield said in a statement. “As we continue the fight to end this pandemic, it’s important to not lose sight of different groups being affected in other ways. We need to take care of people suffering from unintended consequences.” 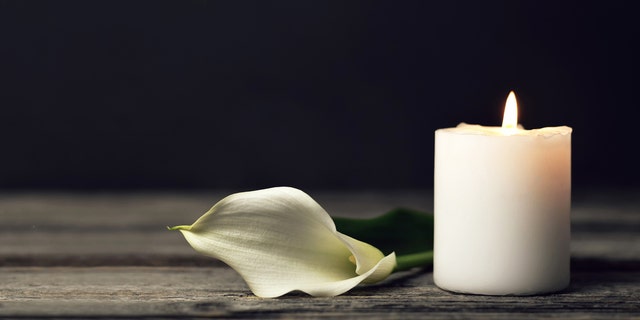 The CDC said fentanyl and other synthetic opioids were mainly fueling the spike in overdose deaths, which increased 38% from the prior 12-month period. Almost every U.S. jurisdiction — 37 of 38 — with available data on opioids reported an uptick in related deaths. Fatal overdoses surged 50% in nearly half of the jurisdictions, and 10 states throughout the West listed a 98% rise in deaths attributed to synthetic opioids.

Meanwhile, deaths related to cocaine spiked by 27%, which health officials believe was likely contaminated with or used alongside fentanyl or heroin. Deaths involving methamphetamine increased 35%.

A top official with the Drug Policy Alliance, a coalition working to reframe drug policy, told Fox News the figures offer a glimpse into worsening figures as the pandemic progressed beyond May.

“What these numbers show us is that the COVID-19 pandemic is clearly exacerbating the already devastating overdose crisis,” Sheila Vakharia, deputy director of the Department of Research and Academic Engagement at the Drug Policy Alliance, wrote in an email to Fox News. “These numbers include the first three months of the pandemic, when increasing jurisdictions were in lockdown, showing thousands more deaths per month than the same time period last year. These numbers are an early glimpse of what we can expect to see for the remainder of 2020 and perhaps in 2021 as well.”

WHO SHOULD COVID-19 VACCINES GO TO NEXT?

Vakharia said the Drug Policy Alliance is urging the incoming Biden administration to prioritize a “health-centered approach over past punitive approaches that have failed our communities” and increase access to services like “like harm reduction and medications for substance use disorder.”

On another note, an official at the CDC, Dr. Deb Houry, director of the National Center for Injury Prevention and Control, called the uptick in deaths concerning.

“CDC’s Injury Center continues to help and support communities responding to the evolving overdose crisis,” Houry wrote in a statement. “Our priority is to do everything we can to equip people on the ground to save lives in their communities.”

Throughout the pandemic, health experts have warned that lockdowns and isolation, among other stressors like job losses and worsening financial matters, likely contributed to substance abuse and mental health conditions among adults.

In a separate report, the CDC previously noted an increased risk of child abuse and neglect amid the COVID-19 pandemic.