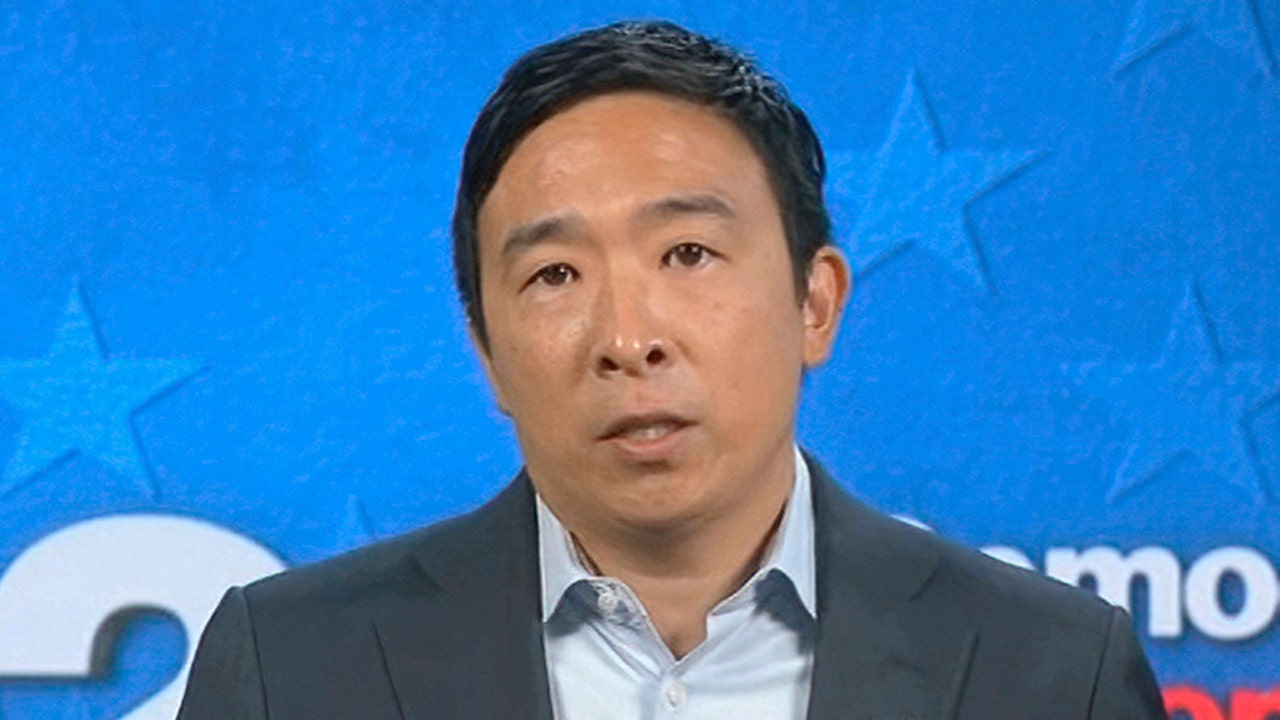 Businessman and former presidential candidate Andrew Yang encountered some criticism on Friday after he suggested that Americans should have a downloadable bar code that verifies they’ve received the coronavirus vaccine.

“Is there a way for someone to easily show that they have been vaccinated – like a bar code they can download to their phone?” he asked on Twitter. “There ought to be.”

He added that it’s “[t]ough to have mass gatherings like concerts or ballgames without either mass adoption of the vaccine or a means of signaling.”

His comments prompted a wave of backlash with references to totalitarianism, particularly Nazi Germany.

Many responded to Yang with references to the yellow stars or tattoos persecuted Jews wore in Germany.

Yang’s comments touched a nerve as many were already concerned about government overreach through extended lockdowns during the pandemic.

The first doses of the Pfizer and BioNTech coronavirus vaccine were distributed on Monday to health care workers, who are on the front lines in the battle against a pandemic that’s taken the lives of more than 311,000 Americans since March. The vaccine was authorized last week by the Food and Drug Administration (FDA) for emergency use, and the first doses were delivered to all 50 states, the District of Columbia and Puerto Rico.

Vice President Mike Pence received the vaccine on Friday in an effort to reassure Americans — something former President Obama indicated he would do as well.

President-elect Joe Biden will publicly receive the COVID-19 vaccine on Monday. Biden transition officials announced on Friday that the president-elect and his wife, incoming first lady Jill Biden, will get their shots in their home state of Delaware.