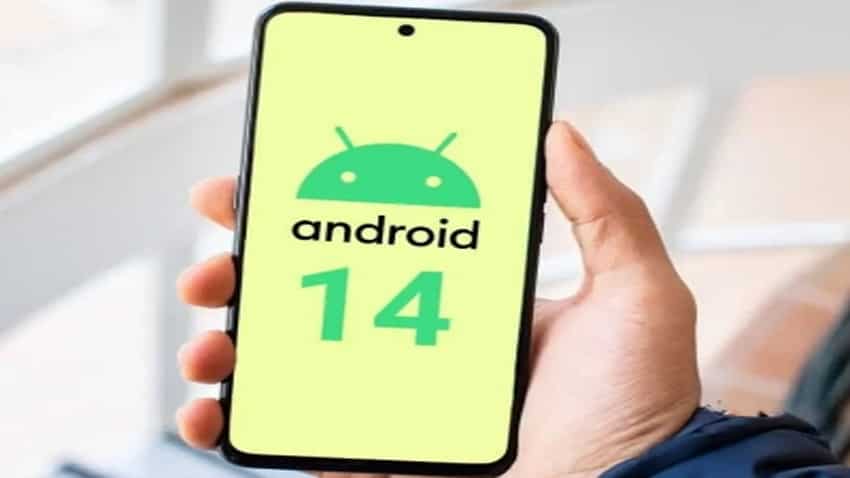 Android 14: Google is working on its next major Android update and may bring several new features with Android 14. The most important among them would be of reducing the chances of malware attacks on Android devices. According to a report, Google has made some code changes with the aim to enforce stricter API requirements for Android 14.

The latest changes will entirely block the installation of outdated apps.

The changes made by Google will prevent users from sideloading specific APK files and would also prevent app stores from installing those same apps. Also, the changes made will not allow app stores to install these apps as well. The report suggested that Android 14 devices will initially block apps that specifically target older Android versions.

The report also said that Google intends to gradually raise the threshold to Android 6.0 (Marshmallow), with a mechanism in place to “progressively ramp it up”.

But the final decision in determining the threshold for outdated apps will rest on the device makers. They will also have the freedom to decide whether to enable the feature at all.

There are several malware apps that intentionally target older versions of Android in order to circumvent certain protections that are only enforced on newer apps.

Meanwhile, the tech giant has stated that the upcoming Android 14 will “support our partners in enabling all of this” after SpaceX and T-Mobile unveiled plans to deliver direct satellite connectivity to smartphones.

On Twitter, Hiroshi Lockheimer, Senior Vice President of Platforms and Ecosystems at Google, described how it “was a stretch to get 3G + Wifi working” on the first shipping Android phone (HTC Dream/T-Mobile G1) in 2008″.