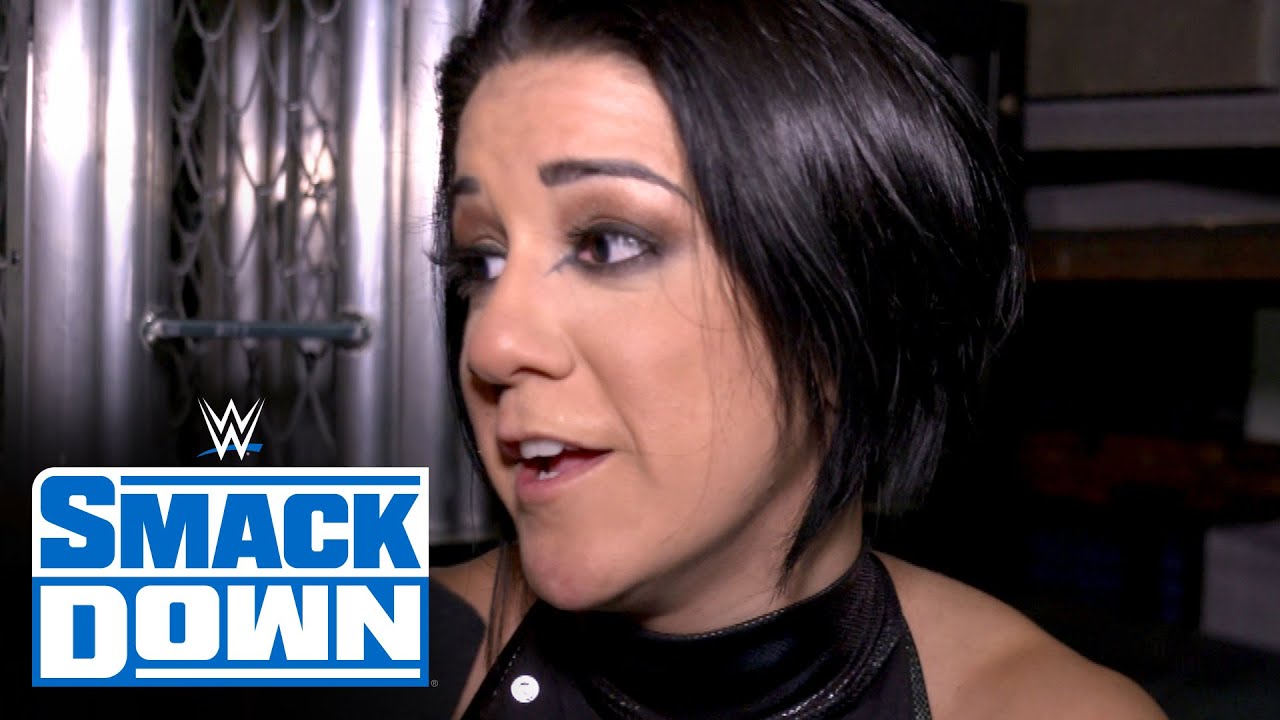 – On last night’s SmackDown (full results here) Bayley defeated Bianca Belair, and was feeling pretty good afterwards, as seen in the video above.

“She’s good a cool theme song, but I got the victory tonight, ding dong!” Bayley laughed. “I feel great, little sore, little sweaty, she is fast, she is strong, but you know what? I’m the veteran, I’m the captain. I’m the longest reigning SmackDown Women’s Champion in history, and she definitely learned that tonight. Thank you, Bianca, but ding dong, goodbye!”

– Otis and Chad Gable discuss passing the test of Shinsuke Nakamura on last night’s show. Gable noted Otis still has some work to do, but has a desire to learn unlike anyone he’s seen before.

– WWE SmackDown Tag Team Champions The Street Profits retained their titles against Dolph Ziggler and Robert Roode on SmackDown. Afterwards, Angelo Dawkins and Montez Ford proved to their challengers that they can still be funny and pick up big wins.

“We were the ones who came out on top, and still SmackDown Tag Team Champions,” Dawkins said. “They keep talking, ‘funny don’t make money,’ look like we just made a lot of money off of them. We’re the champs for a reason, we gonna stay the champs — 2020 is ours. Dolph and Roode, y’all lost, dog.”