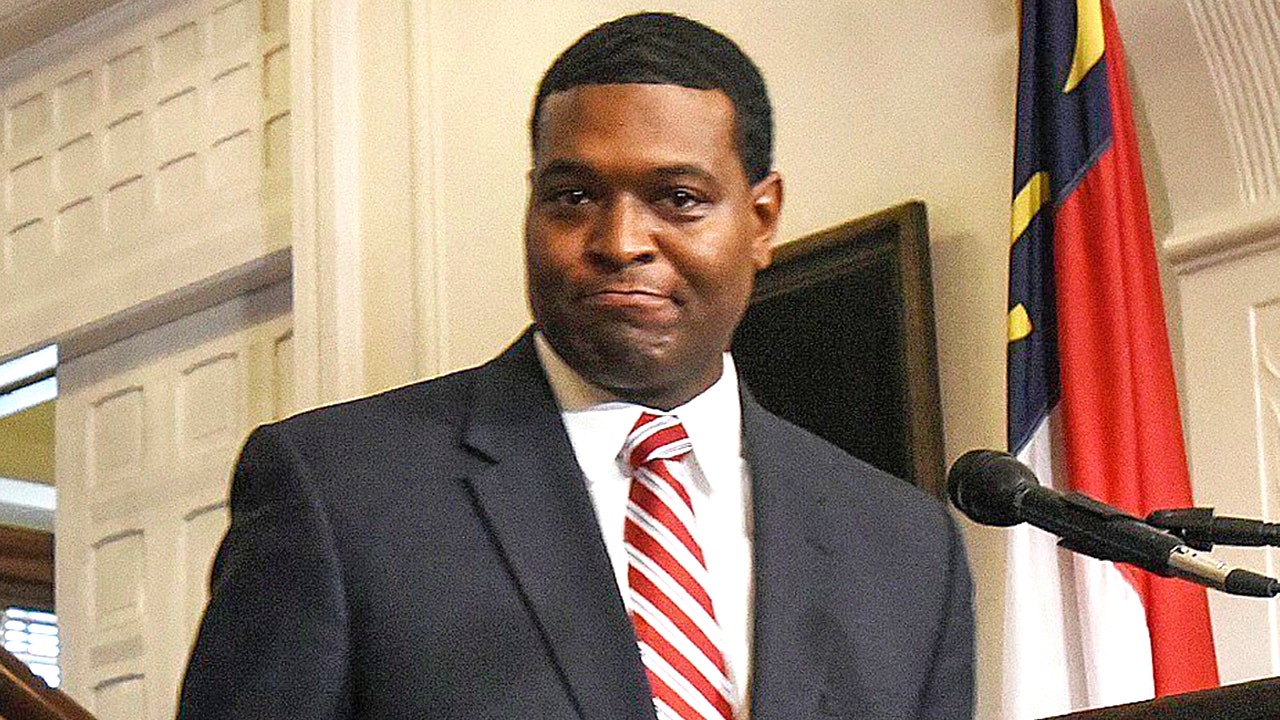 Regan has served as head of North Carolina’s environmental agency since 2017. A longtime air quality specialist at the EPA, Regan has served under both the Clinton and George W.  Bush administrations.

Regan also spent time at the Environmental Defense Fund, a nonprofit advocacy group, and led his own environment and energy consulting firm.

Regan is the first Black man to head the EPA, fulfilling Biden’s goal of assembling a diverse cabinet that will “look like America.”

Under Regan, North Carolina’s Department of Environmental Quality released an energy plan that set a goal of reducing greenhouse gas emissions from the power sector by 70% by 2030 and attaining carbon neutrality by 2050.

Biden has vowed to work for net-zero emissions for the entire country by 2050 and to eliminate fossil fuel emissions from the power sector by 2035.

Regan and other state officials have grappled with contamination from  PFAS industrial compounds and other industrial polluters. Regan touted his agency’s work holding Chemours, a chemical company, accountable for its PFAS contamination and improving regulation for the state’s giant hog farms.

In January, Regan struck a settlement agreement with Duke Energy and environmental groups that would entail the nation’s largest coal ash excavation. The utility was required to dispose of more than 76 million tons of submerged coal ash in landfills.

This month more than 70 groups wrote to the Biden transition team alleging Nichols had championed policies that disproportionately hurt poor and minority communities.

“She is not fit to lead an EPA that values environmental justice,” they wrote.

Nichols’ role in championing California’s cap-and-trade program, in particular, drew their ire. The program requires companies to pay carbon offsets by funding green projects. Environmentalists would rather force corporations to reduce their own emissions.

Steve Milloy, who served on Trump’s EPA transition team, predicted that McCarthy would be pulling the strings at the EPA.

“The Regan appointment is intended to soothe environmental justice advocates who vigorously campaigned against Biden’s first choice, California air regulator Mary Nichols,” Milloy said in a statement to Fox News. “To run his environment and climate agenda, Biden has appointed Obama EPA chief Gina McCarthy as White House climate czar. The experienced McCarthy will be calling all the major shots for EPA.”