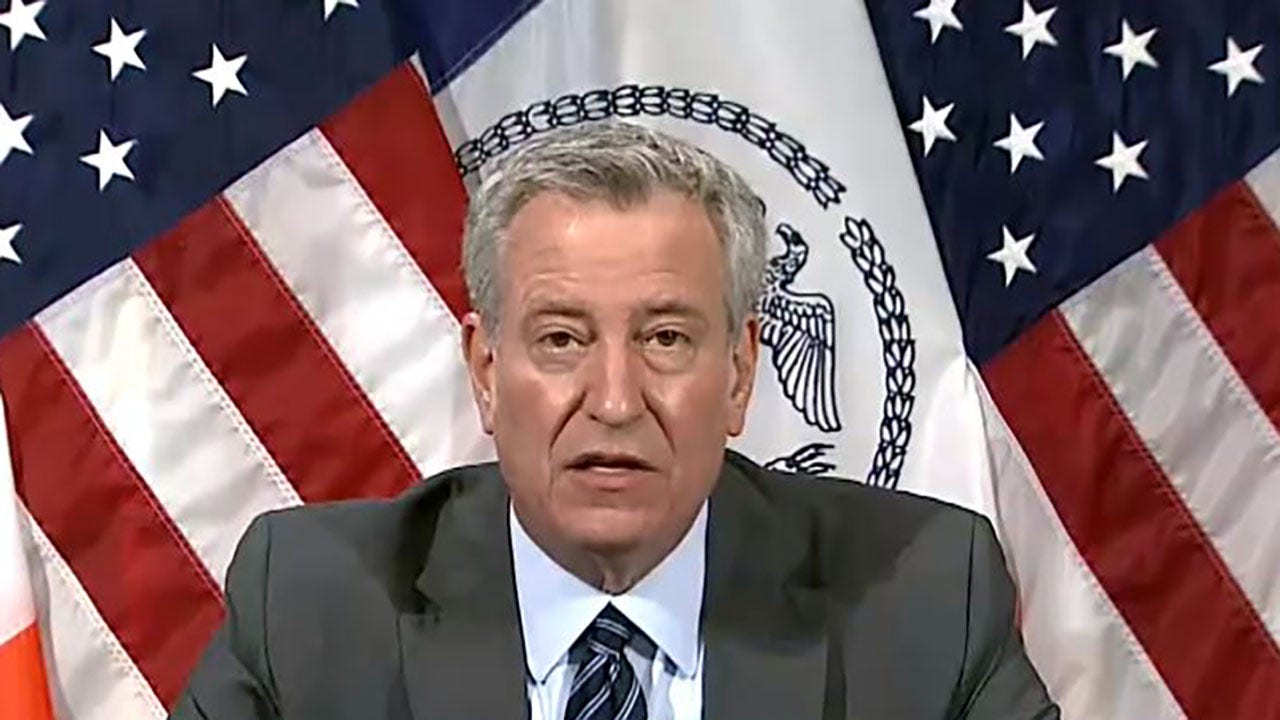 New York City Mayor Bill de Blasio in a news conference Friday said he sees the redistribution of wealth as an important factor toward ending structural racism in education.

“I’d like to say very bluntly our mission is to redistribute wealth,” he said. “A lot of people bristle at that phrase. That is, in fact, the phrase we need to use.”

He added the city’s government needs to “more equitably redistribute resources” throughout the school system, which he said would include pre-K and 3-K for all and advanced placement courses in every high school.

The mayor said that minority students have been most affected by coronavirus school closures, adding his office would focus on closing the “COVID achievement gap,” that disproportionately hurts kids without access to tech resources while distance learning.

He went on to announce several admissions changes in the city aimed at fighting segregation in selective schools, including expanding diversity planning in in every district, eliminating geographic priority for the next two years and expanding grant applications to more districts.

“We can never accept a broken status quo,” De Blasio said. “We can never go back to a past that didn’t work. … The COVID era has taught us that so clearly, and we need to do better and we will. And that means a commitment to fighting disparities and inequality in the life of New York City.”