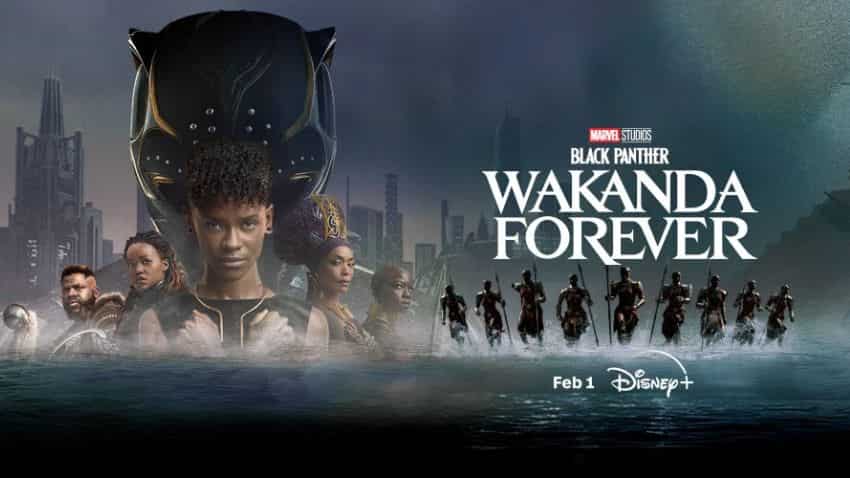 The sequel of the movie Black Panther will be available on Disney Plus Hotstar from February 1.

The biggest war, the time is now.

Directed by Ryan Coogler, the movie ‘Black Panther 2’ was released in theaters on November 11 last year. This is the second Black Panther film and the first after the death of lead actor Chadwick Boseman.

Black Panther 2 Storyline
The story revolves around the Kingdom of Wakanda and the death of King T’Challa. Queen Ramonda, Shuri, M’Baku, Okoye and the Dora Milaje fight to protect their nation from intervening world powers with the help of War Dog Nakia and Everett Ross to forge a new path for the kingdom of Wakanda.