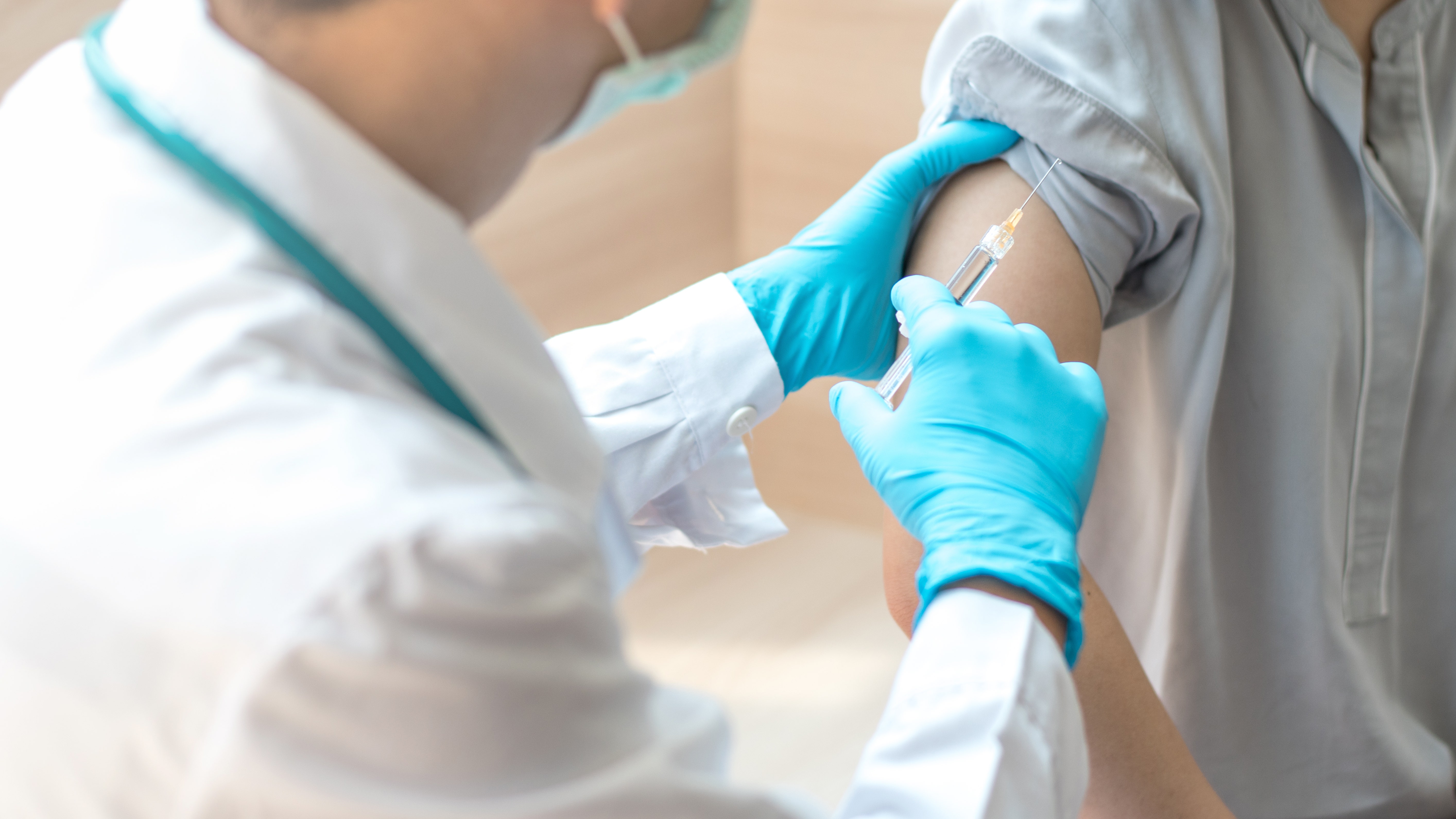 A hospital north of Chicago has temporarily paused coronavirus vaccinations for its staff after four employees experienced adverse reactions that included tingling and elevated heart rates, according to a report.

Three of the employees were recovering well at home while the fourth was continuing to receive medical attention, FOX 32 of Chicago reported.

Advocate Condell Medical Center in Libertyville, Ill. – about 39 miles north of Chicago – temporarily paused injections of the Pfizer vaccine out of an abundance of caution, officials said in a statement. But the organization’s other sites, including eight more in Illinois and three in Wisconsin, were continuing vaccinations without disruption, officials told FOX 32.

The medical center noted that the four affected employees represent only a small fraction of the organization’s 3,000 employees who have been vaccinated since the Pfizer and BioNTech vaccine became available earlier this week.

Officials said the pause in Libertyville would give them a chance to better understand why the adverse reactions may have occurred, FOX 32 reported.

On Wednesday, state officials in Alaska reported that two health care workers in that state experienced allergic reactions to the Pfizer product.

One worker, described as a middle-aged woman with no previous allergy history, stabilized after treatment Tuesday following a rapid heartbeat, trouble breathing and a skin rash and redness, CBS News reported. She was admitted to a Juneau hospital for monitoring.

The Alaska hospital has vaccinated about a quarter of the 400 employees who made requests, CBS News reported.

On Friday the FDA approved a second vaccine, made by Moderna.