With household transmission of the novel coronavirus being a common occurrence, a federal health agency said last month, a new meta-analysis found that there is one household member, in particular, who is most likely to give you COVID-19: Your spouse.

In a meta-analysis of 54 studies that involved a total of more than 77,700 participants across 20 countries, researchers concluded that an estimated 37.8% of COVID-19 patients passed the virus to their spouses. 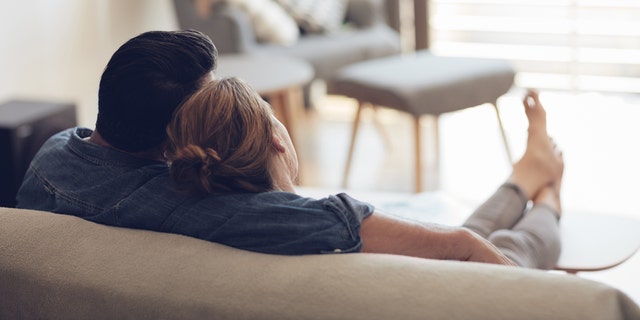 The review comes after a CDC study in November found that 53% of people who lived with someone who was positive for the novel virus also contracted it, “with approximately 75% of infections identified within 5 days of the index patient’s illness onset,” the health agency wrote at the time. (iStock)

“Infection risk was highest for spouses, followed by non-spouse family members and other relatives, which were all higher than other contacts,” the researchers found.

“Spouses were at higher risk than other family contacts, which may explain why the secondary attack rate was higher in households with 1 vs 3 or greater contacts,” the researchers continued, saying that this “may reflect intimacy, sleeping in the same room, or longer or more direct exposure to index cases.”

CORONAVIRUS IN THE US: STATE-BY-STATE BREAKDOWN

The researchers noted, however, that “further investigation is required to determine whether sexual contact is a transmission route.”

Additionally, while the researchers who conducted the review concluded that adults are more likely to spread the virus within their households, they were less likely to pass COVID-19 to any children they may live with. An estimated 16.8% of those who tested positive for the novel virus later gave the disease to a child they live with, per the review, which was published on Monday in JAMA Network Open.

The review comes after a Centers for Disease Control and Prevention study in November found that 53% of people who lived with someone who was positive for the novel virus also contracted it, “with approximately 75% of infections identified within 5 days of the index patient’s illness onset,” the health agency wrote at the time.

“The findings of this study suggest that given that individuals with suspected or confirmed infections are being referred to isolate at home, households will continue to be a significant venue for transmission of SARS-CoV-2,” the authors of the meta-analysis concluded.