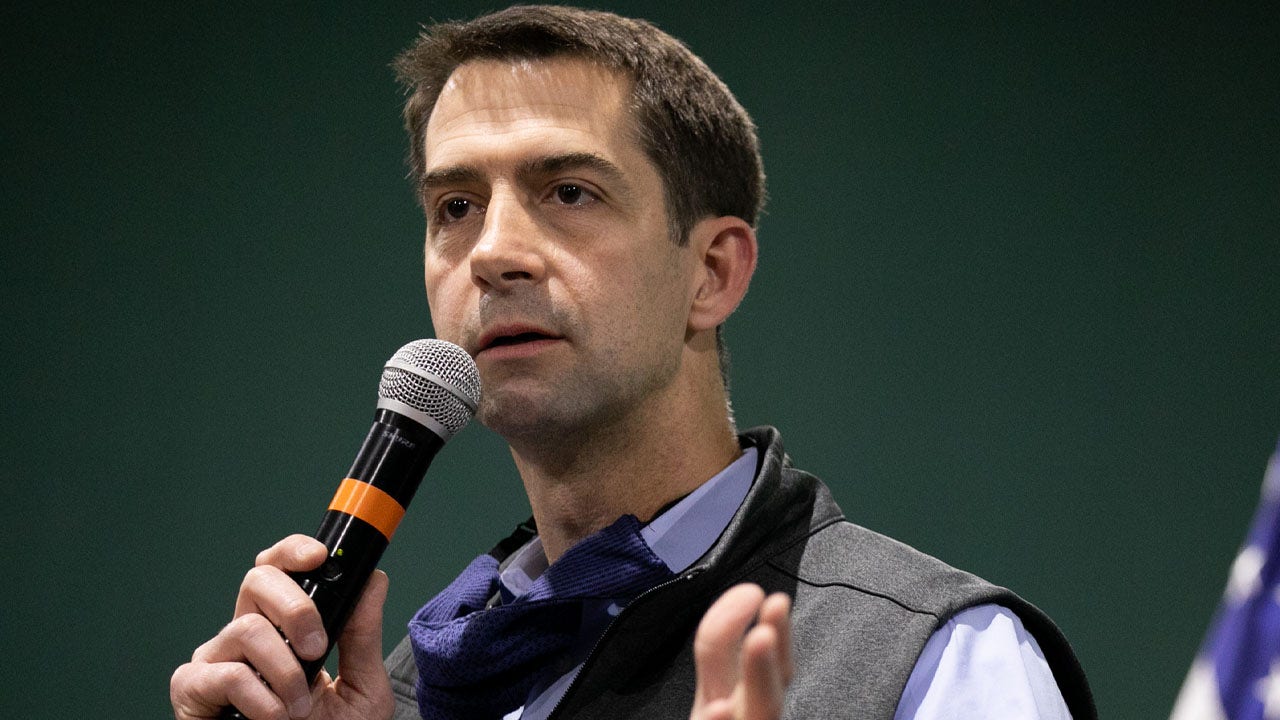 There are growing calls by Republicans for the appointment a special counsel to investigate Hunter Biden’s tax affairs before his father enters the White House, and Cotton said there is mounting evidence that Joe Biden’s family has traded on his political influence for 50 years.

SEN. TOM COTTON: Hunter Biden, like Jim Biden, Joe Biden’s brother, and Valerie Biden Owens, his sister, have been trading on Joe Biden’s name and public office for 50 years. I think the content of those emails are suggestive that maybe Joe Biden knew this was going on all along.

It’s well past time for Joe Biden to have a press conference and come entirely clean about what Hunter Biden and Jim Biden and the rest of the Biden family have done. If you recall, in early January 2017, Donald Trump had a no-holds-barred press conference before he took office, answering all the questions about the crazy, fantastical Steele dossier and all about the Democrats’ fevered claims of collusion, for which there was no evidence to support, and [for] which the Mueller report itself found no evidence. But there is a lot of evidence suggesting that the Biden family has been trading on Joe Biden’s public office and name for 50 years. Why would you think it’s going to stop if he assumes the highest office in the land?

A little sunlight is the best disinfectant. [Eric Swalwell] needs to come forward and explain exactly what his relationship with Christine Fang was, how they came to know each other, and how she came to work so closely with him on the campaign. Right now he is hiding behind the cloak of classified information. There is nothing classified about his fundraising practices and his social life.

I have been to Georgia multiple times this year to campaign for [Republicans] David Perdue and Kelly Loeffler and I hope to be back before January 5. It is really vital that we win those Senate races, not only to block Nancy Pelosi’s far-left agenda, but to ensure that Republican chairmen control committees in the Senate and that there is not an effort to sweep any of this under the rug.