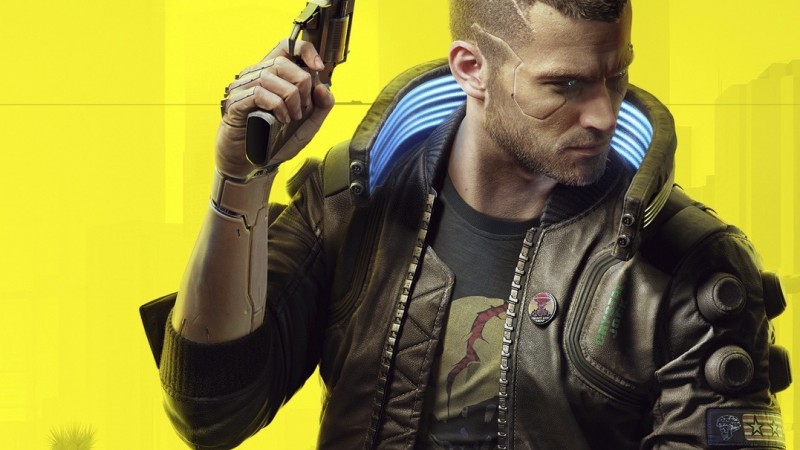 The troubled PlayStation 4 version of Cyberpunk 2077 didn’t hit Sony’s bar for customer satisfaction, and is being removed from PlayStation’s digital marketplace. People who purchased the game and are not satisfied with its performance can seek a refund. All you need to do is head to Sony’s website, log in, and submit your request for the refund.

Once we have confirmed that you purchased Cyberpunk 2077 via PlayStation Store, we will begin processing your refund.  Please note that completion of the refund may vary based on your payment method and financial institution.

Cyberpunk 2077’s launch has been a rough one. PC players have experienced a game that has lived up to the lofty vision of the original E3 showing, but PlayStation 4 and Xbox One players have not. The PC version is buggy, but the console versions are riddled with performance issues that make it nearly unplayable at times. Framerate drops, character pop in, and hard crashes are just a few of the issues seen on PlayStation 4 and Xbox One. Developer CD Projekt Red will undoubtedly have to fix many of these issues before the game will be available for purchase again on PlayStation platforms.

Earlier in the week, CD Projekt Red apologized to fans for the low quality of the console versions, and told dissatisfied players to seek a refund on both PlayStation and Xbox systems. Yesterday, CD Projekt Red walked back its PlayStation refund offer due to what appeared to be a platform policy, but Sony apparently took matters into its own hands today to resolve it and go one step further by removing the game from the store entirely.