Comedian Dave Chappelle said Monday night that he declined to have a theater at his Washington, D.C., high school named after him amid controversy over jokes about transgender people in his latest stand-up show, according to reports.

The Duke Ellington School of the Arts had planned a dedication ceremony Monday honoring Chappelle and his “ongoing commitment and service to the school and advocacy for the arts.” 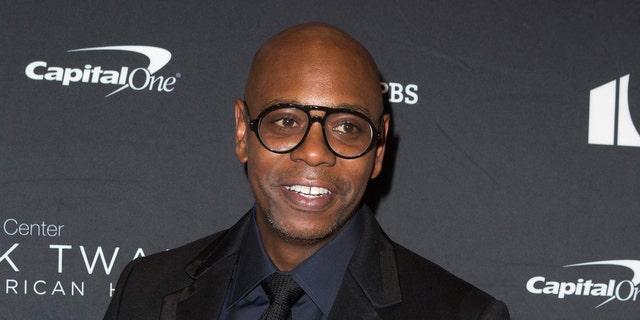 The building will instead be called the Theater for Artistic Freedom and Expression.

Chappelle, who attended the ceremony, said he was “sincerely hurt” by backlash from students to his controversial Netflix special “The Closer” when he visited his alma mater in November.

“I took a lot of cold shots in business… but that day, they hurt me,” Chappelle told those gathered, according to USA Today.

DAVE CHAPPELLE’S ALLEGED ATTACKER REVEALS MOTIVATION: ‘I WANTED HIM TO KNOW WHAT HE SAID WAS TRIGGERING’

The comedian defended his special and his right to free speech. 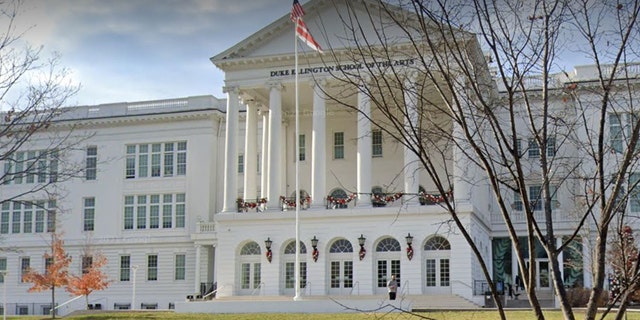 “No matter what they say about ‘The Closer,’ it is still (one of the) most watched specials on Netflix,” he said. “The more you say I can’t say something, the more urgent it is for me to say it. It has nothing to do with what you are saying I can’t say. It has everything to do with my freedom of artistic expression.” 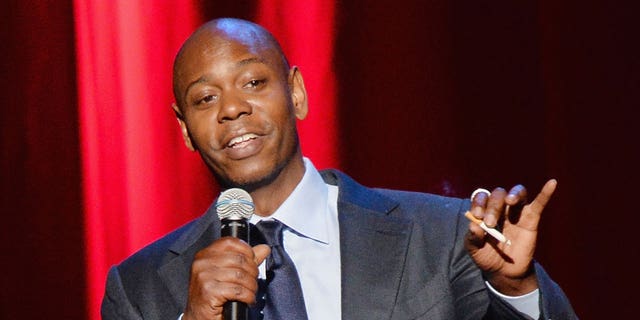 He said, when confronted by the students about the special, they “said everything about gender… they didn’t say anything about art.”

Chappelle, who was among the main donors to the school’s theater, said he would be open to putting his name on the building in the future.