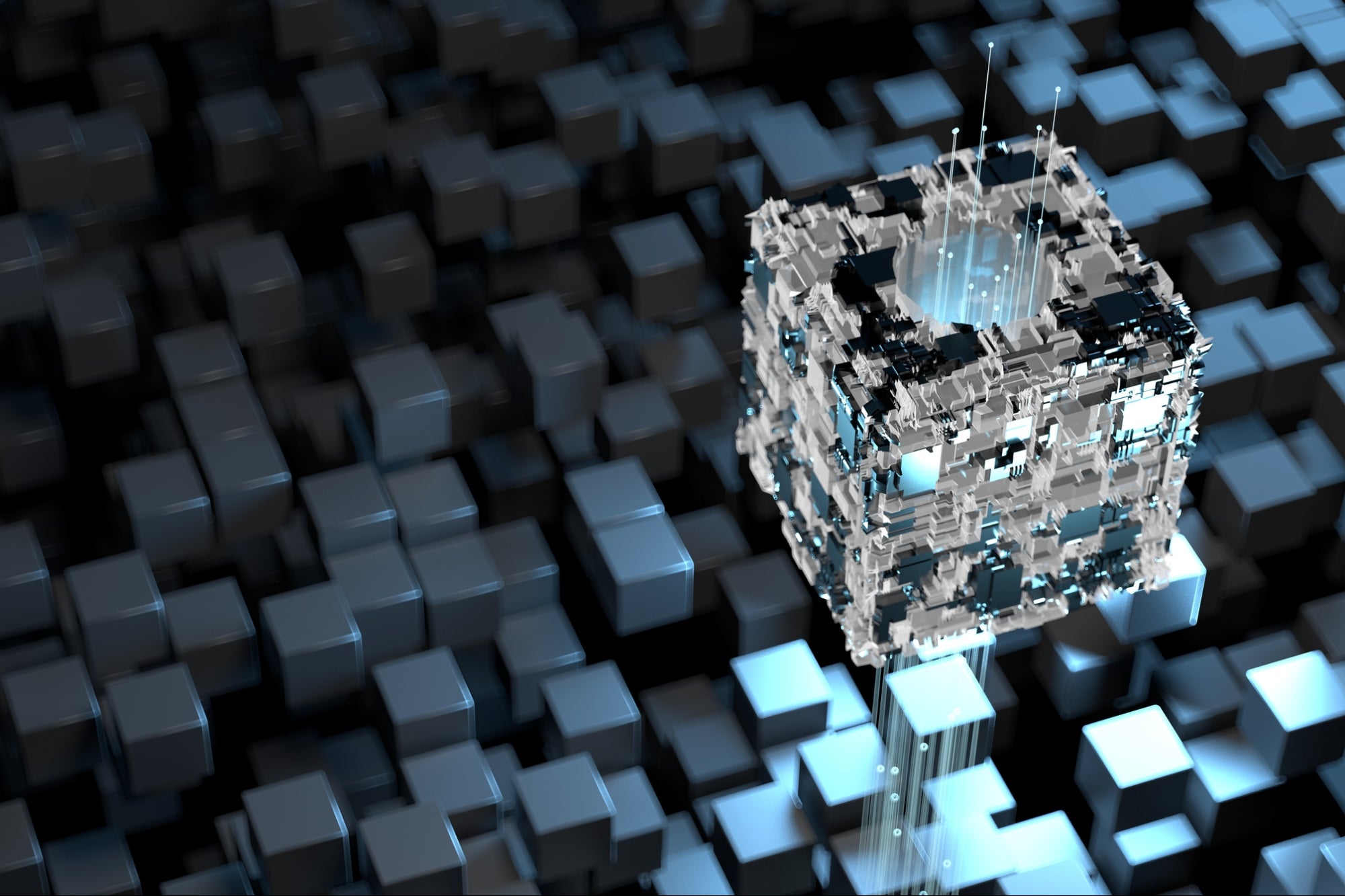 Few had heard much about decentralized finance (DeFi) in its early days in late 2017 and late 2019, beyond murmurs about Bitcoin and a mysterious new digital technology called blockchain.

But a pandemic can change everything.

Since May of this year, the total value locked (TVL)—the amount of any currency locked into tokens, the vehicle of holding and moving assets on blockchain, in smart contracts on a blockchain ecosystem—in decentralized finance projects rose a whopping 2,000 percent, according to DeFi Pulse. Many investors would be hard-pressed to find such an astronomical rise of any assets or expansion of any financial ecosystem, but DeFi app developers seemed to find success. So what’s the rage, and why does it matter going into the new year?

DeFi, many fintech leaders argue, is the world’s answer to the 2008 financial crisis. Thanks to poor decision making and a lack of proper financial regulation, legacy financial institutions brought the world’s economy to its knees in the most major financial crisis since the Great Depression. The knee-jerk reaction was to create an ecosystem dependent on every link in the chain, rather than centralized authorities—hence the term “decentralized finance.” The concept of blockchain, a decentralized ledger, was designed to ensure financial transactions would be transparent. Moreover, transaction approval would come from network individuals incentivized to approve them by solving complex mathematical equations or by network consensus voting.

Later, the idea of operating a decentralized financial system on a decentralized ledger, independent of legacy institutions, grew into a thriving, albeit relatively small, ecosystem. Now, users can find financial services on the distributed ledger for loans, insurance, margin trading, exchanges, and yield farming (yielding rewards from staking digital assets on a network to help facilitate network liquidity). But there is still a way to go. Not enough consumers are comfortable with DeFi quite yet, because platform accessibility and blockchain tribalism remain a problem. Nevertheless, now the world is experiencing another economic crisis brought on by the COVID-19 pandemic, and DeFi is finally getting its day in the sun.

Related: Getting Drawn Into DeFi? Here Are Three Major Considerations

For companies and individuals already active in the space, navigating the ecosystem remains impeded by technical limitations. In order to access certain markets and execute transactions on the blockchain—whether it’s borrowing or lending, staking assets in liquidity pools, or trading on an exchange—users need to own an e-wallet that’s properly connected to the ecosystem.

E-wallets are the backbone of transactions on blockchain. Just as the digital assets they help transact and store, these wallets are secure, transparent, and easily accessible to users. At least, that’s the idea behind them, though there are various degrees of security and transparency. For DeFi to attract more users, the wallets must be compatible with multiple blockchains running financial dApps (decentralized apps that operate on a blockchain system). One of the first wallets, created by Ethereum and called “MyEtherWallet” (MEW), lacked a user-friendly interface and was challenging to grasp for people outside the hardcore crypto crowd.

Since then, a number of blockchain developers have created alternative e-wallet solutions. Most recently, Spielworks, a blockchain gaming startup, reached an agreement with Equilibrium and DeFiBox to integrate its e-wallet “Wombat,” which is currently available on the Telos and EOS blockchain mainnet (a blockchain network that is fully developed, deployed, and operational). The Wombat wallet provides users with access to several DeFi platforms that offer token exchanges, yield farming, borrowing, and lending. Wombat recently also integrated with Bitfinex’s new EOS exchange, Eosfinex, as well as 8 other DeFi networks. Rather impressively, the wallet also offers free and fast account creation, automatic key backup, and free blockchain resources.

Developments in blockchain wallets, such as Wombat’s, will be pivotal in the next few years in the growth of DeFi applications and the movement of users toward decentralized finance and away from traditional finance. While wallets are important, so are the underlying mechanisms to piece the entire ecosystem together, because one a DeFi ecosystem is not enough if confined to just one blockchain mainnet.

Piecing it all together

“A house divided against itself cannot stand.” President Lincoln’s famous quote referred to the Civil War that ravaged the United States at the time, but his historically renowned words can apply very well to the blockchain community today.

For DeFi to reach its maximum potential, as a decentralized ecosystem that doesn’t answer to a central authority, blockchain platforms must stand united and interoperate. Could anyone imagine if payment transfers between regular banks were not possible? How could an economy function? This is the sort of technical problem plaguing the DeFi world: Each blockchain platform has its own benefits, but each remains largely separated from the others in its own silo. The root of the problem is attitude, the other part is technical limitations.

Ethereum and EOS are primary examples of this sort of rivalry, both of which have their own technical benefits for dApp developers. If the two ecosystems could be connected to one another, EOS-based and Ethereum-based developers alike, for example, could benefit from each other’s platform’s strengths. Users could also benefit, via financial opportunities without having to sacrifice shifting their base from one blockchain to another.

This is precisely what LiquidApps’s latest development—its DAPP Network bridging—has solved. LiquidApps’s technology provides the technical mechanisms to connect separate blockchain mainnets and recently provided its tools to EOS-based developers to successfully deploy a bridge between EOS and Ethereum. This was shortly followed by decentralized social media app Yup’s deployment that demonstrated the possibility of moving tokens easily between different once-separate blockchain mainnets. It still remains to be seen how long it will take before blockchain platforms themselves integrate built-in cross-chain technologies, but LiquidApps is starting the next crucial step to DeFi development.

Whether it’s cross-chain technology or the e-wallets that grant access to dApps, tech developments and attitudes in the DeFi space over the next few years will determine its success. The latest developments suggest the future of DeFi looks promising. Time to go decentralized.