The AddArmor company developed a prototype of the luxurious car to demonstrate advances in armor technology applied to supercars, without sacrificing speed and handling.

The American company AddArmor, a specialist in car armor, designed a version of the supercar Ferrari 458 Speciale, with bulletproof protection. What stands out about their prototype is that they did not sacrifice the performance of the luxurious vehicle compared to the original.

The specialists added a light armor to him, made with a material 10 times stronger. The prototype achieved a B4 armor level, meaning it can repel pistol bullets, even those from a 44-caliber Magnum revolver, but not those from an AK-47 or high-powered rifle.

This armor is 60% lighter than ballistic steel. The bulletproof protection added just over 21 kilos of weight to the Ferrari, in contrast to the nearly 70 kilos that an average armor weighs. Engineers compensated for the weight by installing more carbon fiber pieces on the car’s interior and exterior. 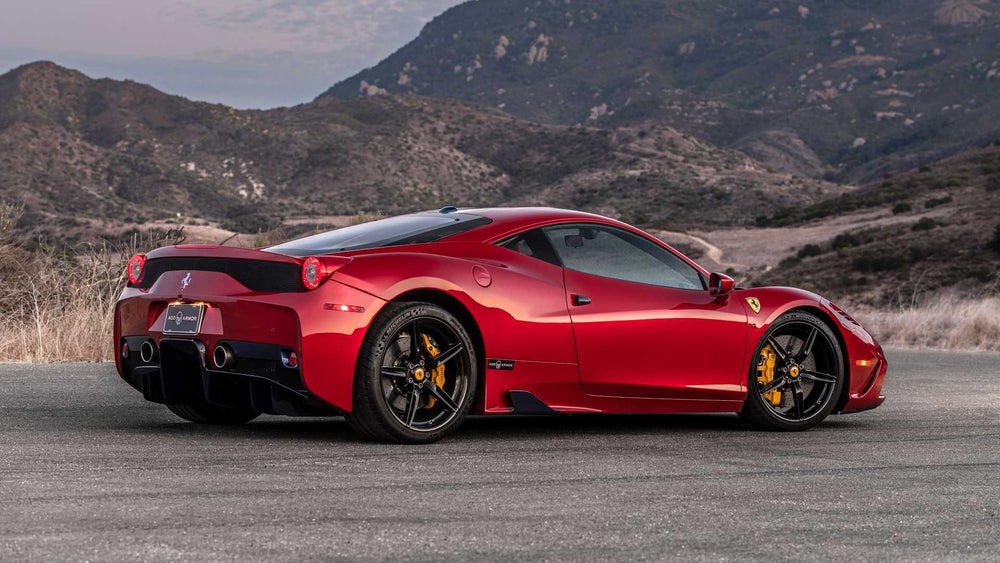 To boost efficiency, they fitted a Capristo brand exhaust system , lighter than the factory one. This further reduced the car’s weight while adding about 40 horsepower to the original 4.5-liter naturally aspirated V8 engine with 605 hp.

These modifications did not alter the original characteristics of the Ferrari 458 Speciale in terms of speed. The supercar is capable of going from 0 to 100 km / h in just 2.8 seconds , and its top speed is 325 km / h.

AddArmor pointed out that this version of the iconic Italian vehicle was manufactured to demonstrate advances in armor technology and to prove that it can be applied to supercars without losing performance and handling. 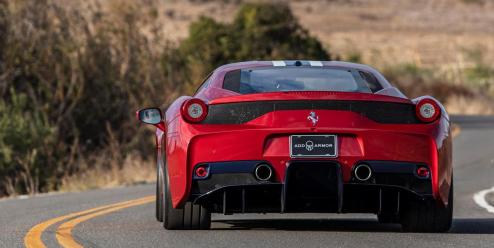 “Heavy vehicles tend to be slow, and a slow target is an easy target to hit. In situations when customers need protection, speed is always an advantage , ”said Jeff Engen, president of the company in a statement.