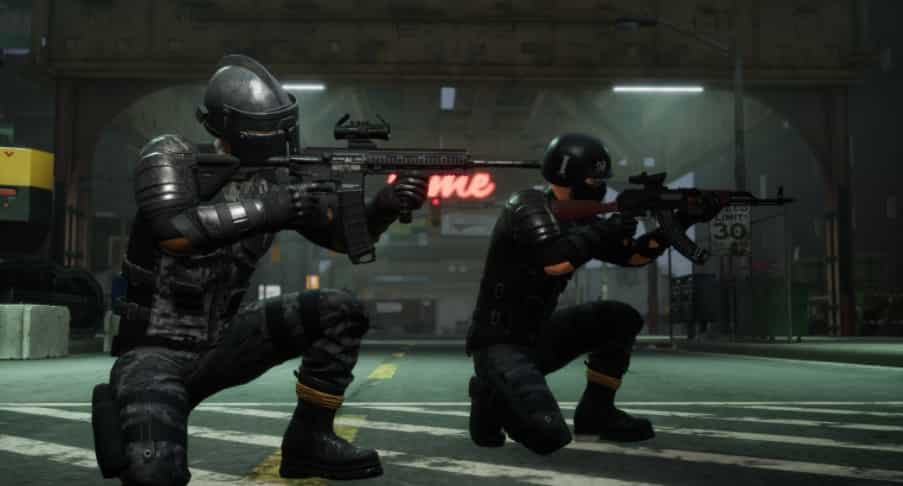 PUBG Mobile India Latest Update: PUBG has become a rage among the gaming community globally, not just India. It can be gauged from the fact that despite the PUBG Mobile ban in India, it continues to hit headlines more than anything else. The game has been banned not only in India but several other countries, including Pakistan and Afghanistan.

Nevertheless, despite all the negativity around this famous Playerunknown’s Battlegrounds game, PUBG has emerged as the highest earning mobile game of 2020 in the world. PUBG Mobile generated nearly $2.6 billion in revenue in 2020, as per a data by Sensor Tower.

“PUBG Mobile, combined with the Chinese localisation of the title, Game For Peace, is the No. 1 revenue-generator globally across the App Store and Google Play in 2020, accumulating close to $2.6 billion since the start of the year, up 64.3 per cent from 2019,” Sensor Tower said in Twitter post.

The top grossing mobile game of 2020 was @PUBGMOBILE from @TencentGlobal generating $2.6B to date. #HonorofKings, @PokemonGoApp #CoinMaster, and @Roblox also exceeded $1B on mobile this year: https://t.co/qhP4v95gyx #mobilegaming #pubgmobile pic.twitter.com/I9Fee86Gzw

“A record five mobile games including PUBG Mobile and Honor of Kings from Tencent have generated more than $1 billion in 2020,” it added.
As per Sensor Tower, the revenue of the popular Battle Royale Game saw a record of 64.3 percent from 2019. Honor of Kings came close second by clocking $2.5 billion in player spending, up 42.8 percent from the year prior, it said in a blog post.

Pokémon GO from Niantic at $1.2 billion stood third, while Coin Master from Moon Active fetched $1.1 billion to stood fourth in the list of the games making maximum money in 2020, said Sensor Tower, adding Roblox from Roblox Corporation doubled its 2019 mobile revenue to $1.1 billion.

Even as the Battle Royale Game has gained popularity across the globe over the last few years, the mobile platforms on the contrary faced complete ban in a number of countries for various reasons. Among other popular games in this genre for Android and iOS, PUBG Mobile stands out as it has managed to establish itself among the market leaders.

PUBG Mobile India was banned in the country along with other Chinese apps by the government citing data and security threat.