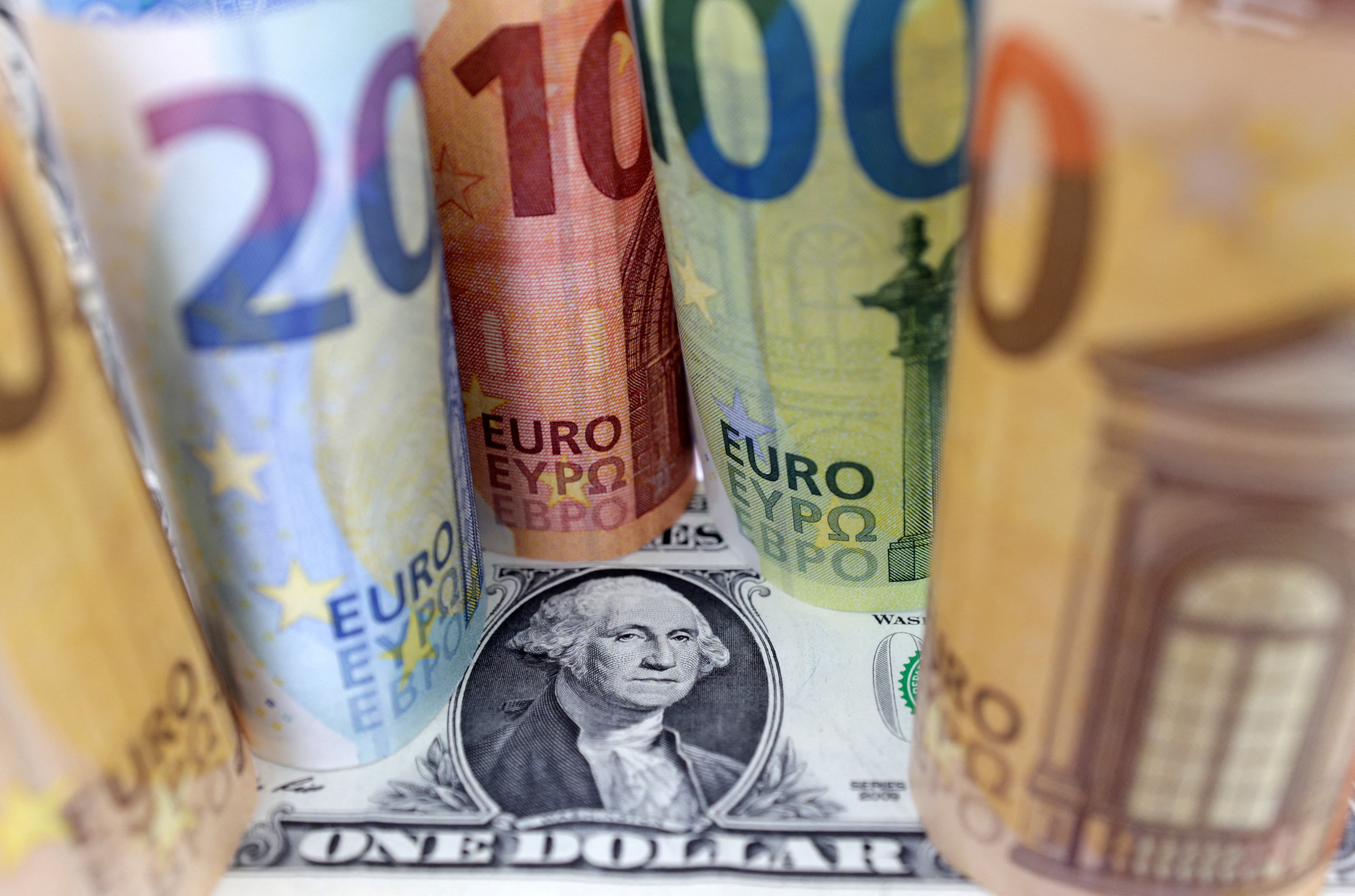 The dollar was on the front foot on Thursday, helped by several US Federal Reserve officials pushing back against suggestions they will slow the pace of interest rate hikes, while the pound was flat ahead of a Bank of England meeting.

The dollar index, which measures the greenback against six peers, was steady in early trade at 106.39 having eked out small gains overnight. It is up around 0.5 per cent this week, reversing the trend of the previous two weeks.

“The dollar weakened last week after the (policy setting) Federal Open Market Committee meeting because the market wanted to believe that the Fed was pivoting in a dovish manner because of slowing growth,” said Sim Moh Siong, currency strategist at Bank of Singapore.

“This week, there are a lot more FOMC speakers pushing back against this idea, all singing the same tune: ‘we are not done, and you should expect more rate hikes’,” he added .

A Reuters poll of analysts earlier this week found 70 per cent thought the dollar was yet to peak in this cycle, even after the dollar index hit a two-decade peak in July.

However Mr Sim said the dollar’s recent performance was a mixed picture as the improved risk sentiment, which has also helped equity prices in the US has been supporting risk friendlier currencies.

The Australian dollar was at $0.695 on Thursday morning after gaining 0.46 per cent the day before, trying to head back above the symbolic $0.7 level it fell from earlier in the week after seemingly dovish remarks from the central bank.

Also in central bank news, Sterling was little changed at $1.2158 ahead of a BOE meeting later in the day at which most investors expect the central bank will raise rate by 50 basis points to 1.75 per cent, the highest level since late 2008.

The euro was flat at $1.01635 and the Japanese yen, which has borne the brunt of this week’s dollar gains, recovered a little to 133.54 per dollar.