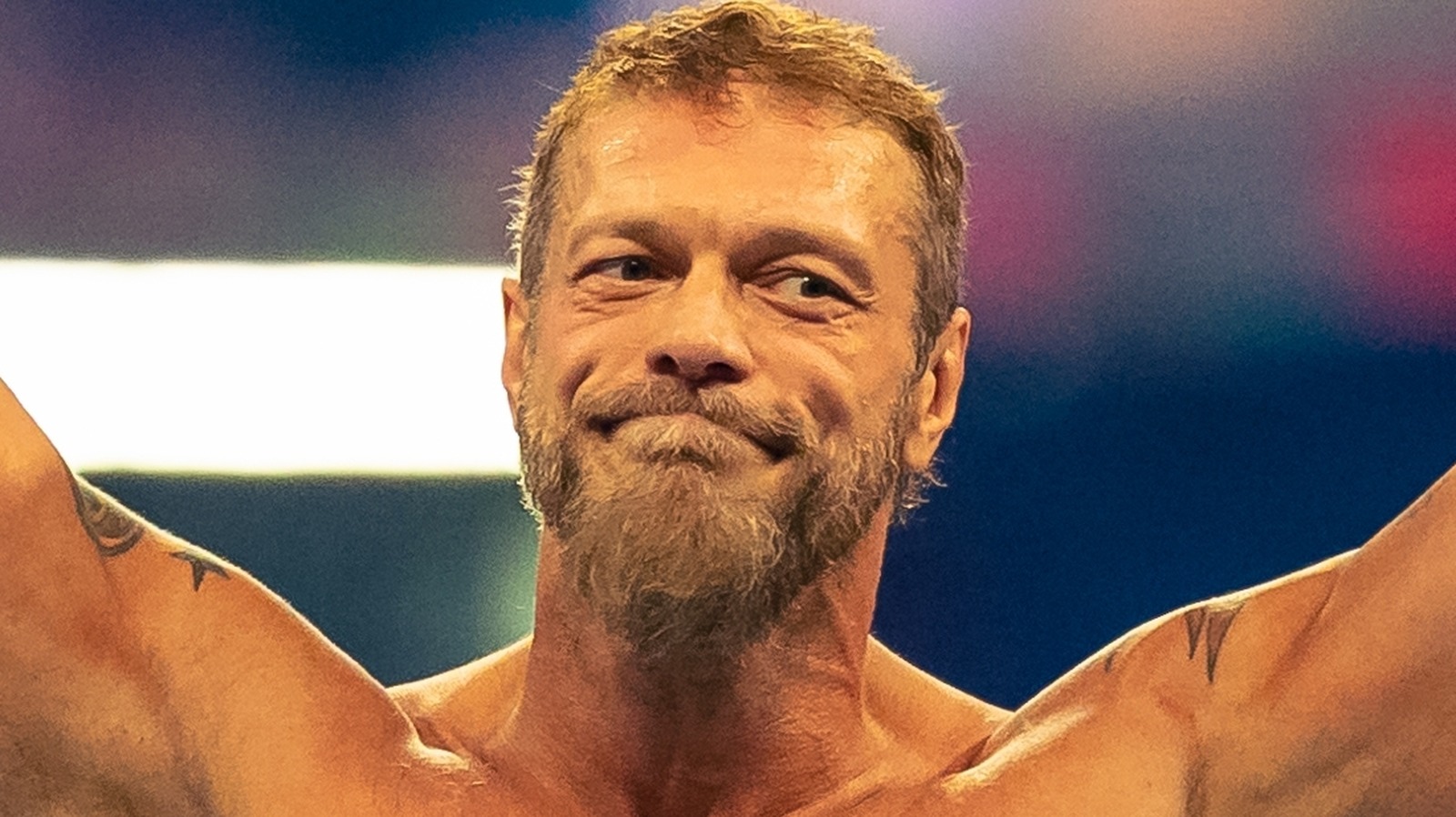 Royal Rumble season has begun, which means potential returns at the Royal Rumble are being discussed amongst fans — with Cody Rhodes being a name of much great mention. PWInsider has reported that two-time Royal Rumble winner, Edge, is currently “penciled in” to appear during WWE’s Royal Rumble premium live event on January 28. This would not be the first time the 11-time World Champion has returned at the Royal Rumble, as he did so in 2010, 2020, and 2021 — winning the 2010 and 2021 rumbles. Edge has not been seen on WWE programming since he was defeated by The Judgment Day’s Finn Balor at Extreme Rules 2022.

Beth Phoenix, who got involved in Edge’s most recent match and suffered a Conchairto at the hands of Rhea Ripley, has not been seen since Extreme Rules as well. However, like her real-life husband Edge, Phoenix is currently positioned to be part of the Royal Rumble PLE as well. Her role in the event has not been confirmed, but she has competed in three Royal Rumbles. Another star from the women’s division, Doudrop, is slated to return to the company around that time following a battle with a serious illness which has seen her not compete in a ring since September 2022.

It is also being reported that Logan Paul has been talked about as someone who would make an appearance at the PLE, with him possibly competing in the event if he is cleared to wrestle. Paul has been sidelined with multiple injuries that he suffered in his match against Undisputed WWE Universal Champion Roman Reigns at Crown Jewel 2022 in November. Paul sustained injuries to both his meniscus and MCL on his right leg.