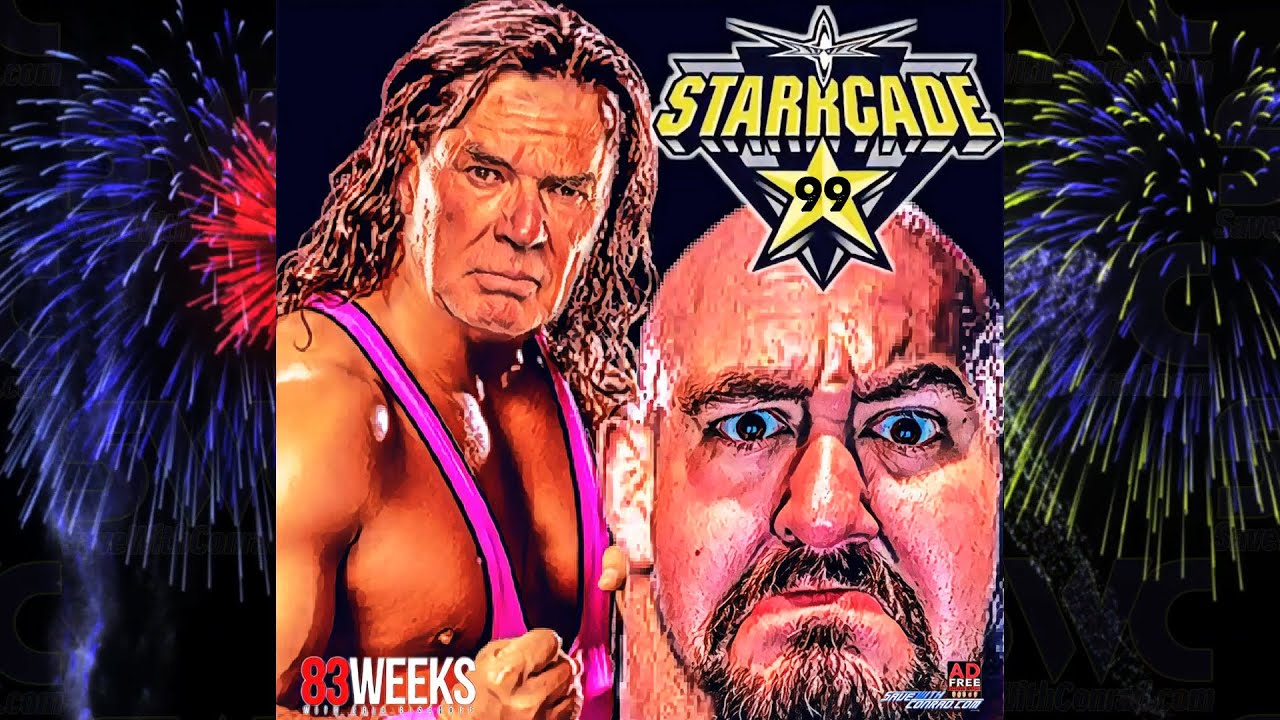 On the latest episode of the 83 Weeks Podcast, Eric Bischoff went in depth on WWE creative, and the reasons why WWE may not listen to the fans the way many want them too.

“It’s easy to be critical, and I catch myself doing it, too,” Bischoff said. “Because as a fan, you wish they would do more. You wish they would push the envelope. You wish things weren’t so safe and sanitized, but guess what? The WWE is satisfying the network that is paying them massive amounts of money to air that show.

“That’s a half a billion dollars worth of responsibility each and every year, and you have to satisfy that network and guess what the network wants. They want to be able to monetize the commercials in that show and they can’t do that if you’re trying to satisfy the desires of some in the wrestling audience. WWE has done a phenomenal job.”

Bischoff continued to talk about the 18-49 viewership demographic that so many talk about in terms of who’s watching wrestling today. He said that demo isn’t something that’s just been discovered, and that he talked about it during the heat of the Monday Night Wars. Bischoff also mentioned that the importance of the demographic is being too overblown and people aren’t looking at the other factors about viewership.

“People talk a lot about 18-49 demos like its a f***ing new thing,” Bischoff said. “The 18-49, yes that’s important. That is what the advertisers are buying, there is no question about that. By the way, the same thing was true in the early ’90s. It’s not new. There’s more discussion about it now because the people in the prereferral media need something to analyze. ‘So since we can’t really analyze ratings anymore than we already have, let’s talk about demos. We don’t have to compare the total audiences anymore. We can cherry pick the demos because that’s what’s important.'”

“But what’s the 2nd most important demo? Nobody talks about that. I would say its teens and pre-teens still. I would say the third most important are kids. I say that because if you’re producing a wrestling show and you’re only worried about 2021, then you can throw all your eggs into that 18-49 basket. You can push that envelope, satisfy that audience, give them as much as you can give them. Guess what you’re doing when you do that? You’re satisfying one demo at the expense of another.”

Bischoff commented on the great job he believes WWE has done with the hand they’ve been dealt. He said you have to make the decisions that are right in order to achieve sustained success for many years, and that’s why WWE has been able to stick around as long as it has.

“WWE has done a phenomenal job of continuing to grow the generational base of their viewers by cleaning up their act,” Bischoff continued to say. “I get bored with WWE programming because it’s safe and sanitized, but I also understand why they do it. They are doing it to satisfy their existing advertisers. They are also doing it to make sure 10 years from now, they are still around.”

Stone Cold Steve Austin was the most memorable wrestler who used both baby face and heel tactics to make himself into one of the hottest stars in the history of the company. The shades of grey Austin used made it easy for fans to like him even though he was beating up women, referees, and his boss on television. Bischoff talked about the babyface/heel dynamic in wrestling and how the blurred lines can work only if a great story is told. He said any person who sends talent out and lets the audience decide are just being lazy and aren’t able to tell a great story.

“Flaws are okay, nobody’s perfect,” Bischoff said. “I don’t really believe you could have a ’70s or ’80s or even ’90s baby face anymore because the audience has changed and shifted. But there still has to be a story that connects you to characters in a way where you really like them or really hate him, and their personal flaws aren’t necessarily disqualifiers.”

“I will never, ever subscribe to the theory that antagonists and protagonists don’t really matter. Shades of grey are all that matter. Shades of grey matter if there’s a story. Without story, shades of grey mean f***ing nothing. Every time I hear someone say ‘We’re just going to put the characters out there and let the audience decide.’ Are you f***ing kidding me? Are you going to get on a plane and have the captain say, ‘we’re going to let the passengers decide where we’re going to go or fly the plane?’ Here’s what that is: ‘I don’t have any idea.’ “

After the creation of the nWo in 1996, the lines of heel/babyface were truly blurred because of fans wanting to cheer the cool, bad guys. Bischoff talked about being the one responsible for changing thing while not destroying the babyface/heel dynamic.

“I’m personally responsible for changing it,” Bischoff said. “I changed it, I gave them a reason. The NWO had a reason. It was a story. You didn’t have to agree with it or disagree with it, but guess what? People got with it.”

If you use any of the quotes in this article, please credit 83 Weeks with a h/t to Wrestling Inc. for the transcription.