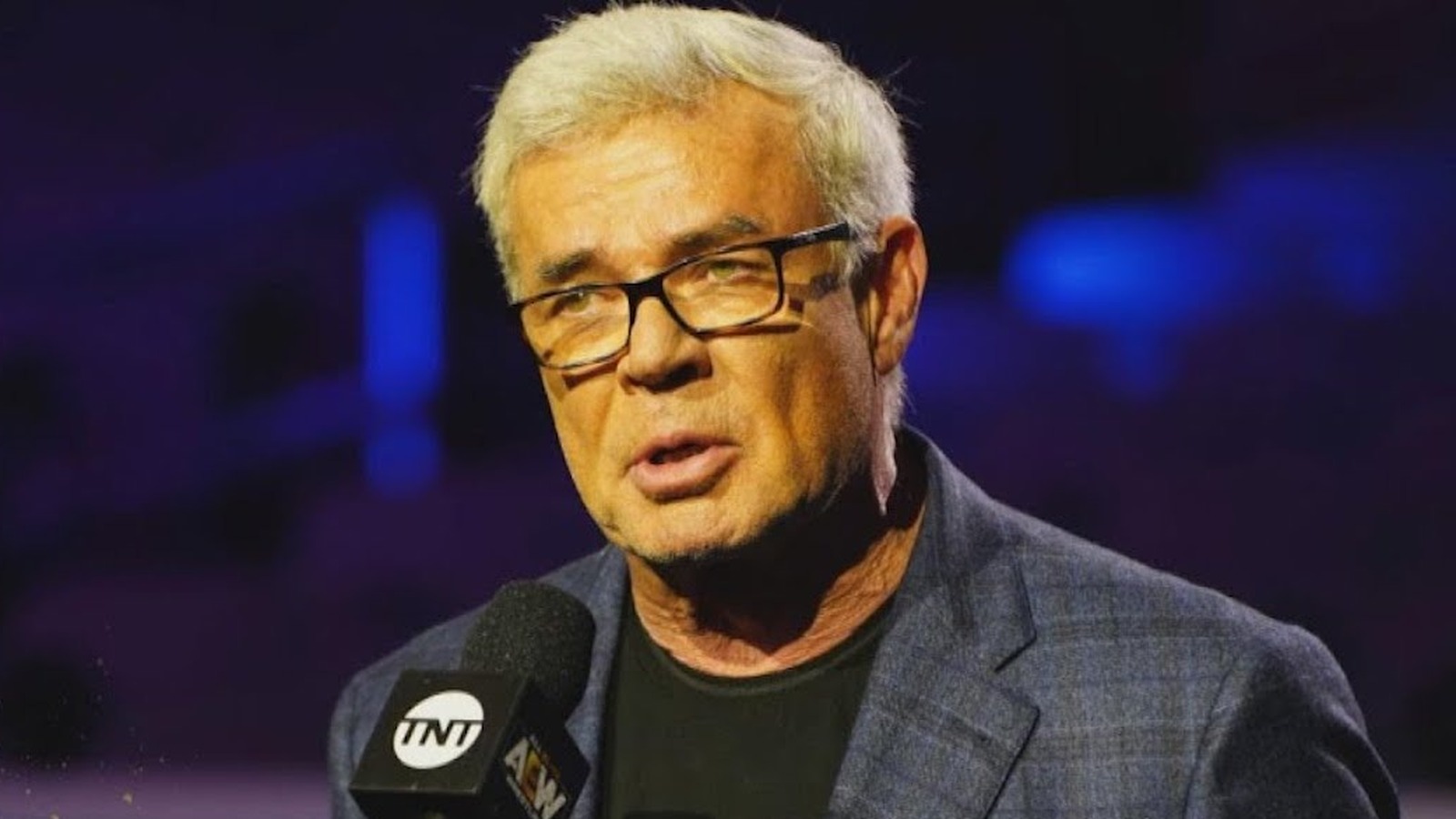 Former WCW executive Eric Bischoff has had a well-documented rivalry with All Elite Wrestling owner Tony Khan, as the two have taken verbal jabs at each other during interviews and podcasts.

Although the two aren’t seeing eye-to-eye these days, Bischoff has appeared on AEW television a few times to help further storylines. Bischoff also stated in the past that he would be rooting for AEW and even identified some of the mistakes WCW made that AEW should not. Bischoff said his problem with Khan began when Khan insulted Bischoff’s former boss, Ted Turner, the founder of TBS and TNT.

“I was cheering him on until he started to do some really stupid s*** and still putting himself over at the expense of other people,” Bischoff said on his “83 Weeks” podcast. “That statement [about Ted Turner] is what turned me off to Tony Khan. That was so disrespectful to Ted Turner. Meanwhile, the little b**** is on TNT or TBS and he’s disrespecting the guy that created the [freaking] network and suggesting that Ted Turner doesn’t know as much as Tony Khan. I’m sorry, your name is now on another list.

“Disrespect me, I’m cool with that. Disrespect a lot of people in WCW that did a lot of great things and actually made your opportunity possible, Tony, disrespect them, I get that; you’re young, you’re excited, you’re pushing your product. But when he sh** on Ted Turner, especially when he’s part owner of a [freaking] football team that is nothing more than a punchline. Are you [freaking] kidding me?”

Bischoff was referring to a tweet from October 2021 when Khan stated that” Turner didn’t know 1% of what I know about professional wrestling or WCW would still be on TNT/TBS.”

In response, Bischoff said: “If Tony Khan knew half as much about building a successful sports franchise as Ted Turner did with the Atlanta Braves, maybe the [Jacksonville] Jaguars wouldn’t be a [freaking] punchline. Bam, I’m done.”

If you use any of the quotes in this article, please credit 83 Weeks with a h/t to Wrestling Inc. for the transcription.