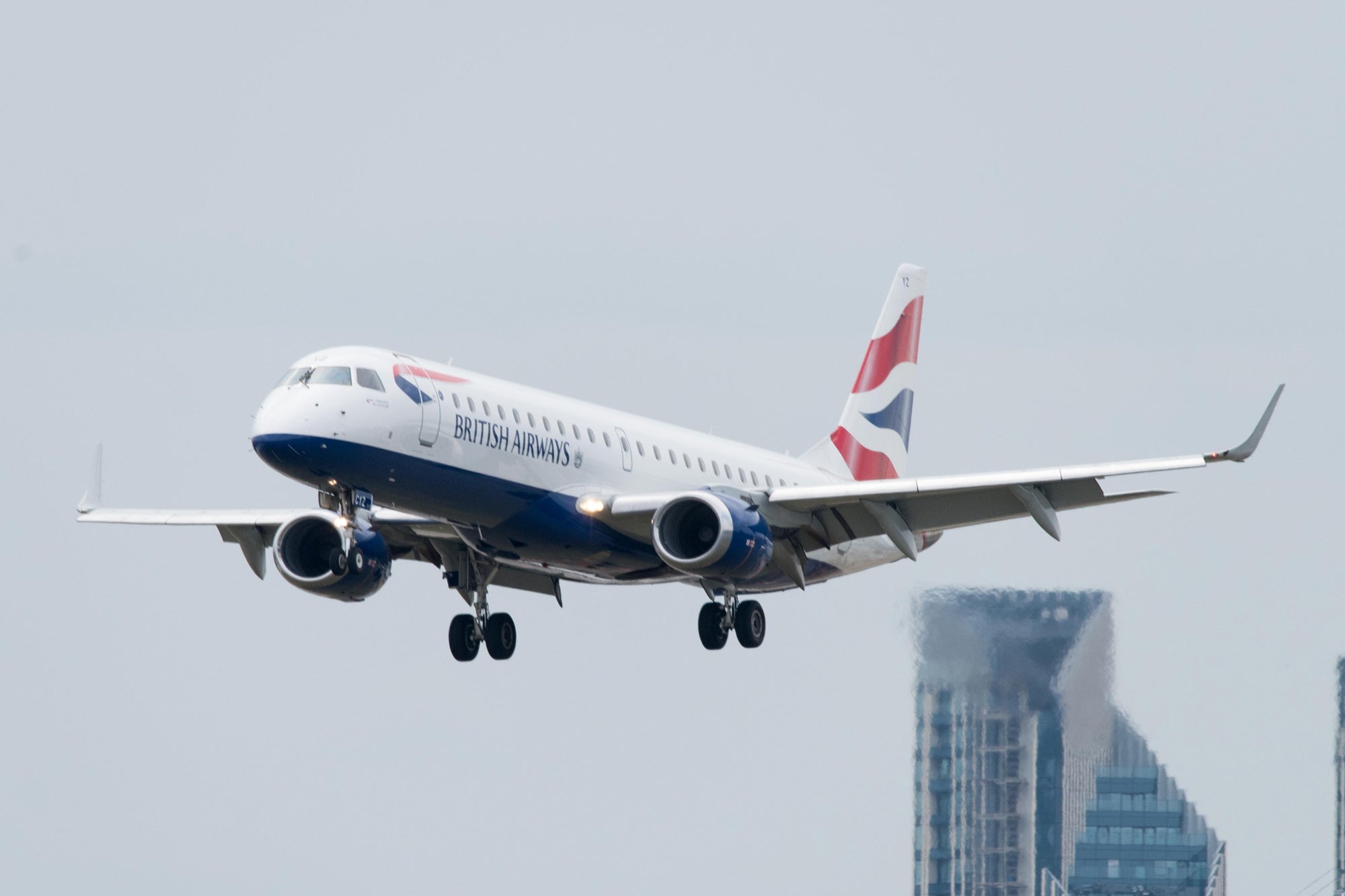 This Sunday, several European countries began to suspend flights from the United Kingdom , after British authorities reported a new strain of coronavirus that is more contagious and that is “out of control” in London and southern England.

The Netherlands vetoed passenger flights from the United Kingdom from this Sunday until January 1. Belgium decreed the cessation of air arrivals and rail connections from that country for at least 24 hours. The measure takes effect at midnight on Sunday “as a precaution,” Belgian Prime Minister Alexander de Croo said .

The prohibition does not include the transport of goods, nor the mobility of health personnel. Several ports remain open, including Rotterdam. However, “preventive controls will be carried out on the roads,” said the Belgian president.

Also the Italian government announced that it will suspend flights to UK.

“As a Government we have a duty to protect Italians and for that reason, after having notified the English Government, we are about to sign a measure with the Minister of Health to suspend flights with Great Britain,” explained the Italian Foreign Minister , Luigi Di Maio , through social networks. “Our priority is to protect Italy and our countrymen,” he added.

Austria also banned flights from the UK from landing. Austrian Foreign Minister Alexander Schallenberg assured that it is essential to take measures quickly in this situation. “We have to avoid by all means that this dangerous mutation of the virus is introduced to us ,” the official told the APA agency.

For its part, Germany is analyzing limiting flights from Great Britain to prevent the arrival of the strain. A prominent member of the German government said that the flight restrictions were “an option” that was considered seriously, according to statements collected by AFP.

Spain asked Brussels this Sunday for a “coordinated” response regarding flights with the United Kingdom. “The objective is to protect the rights of community citizens through coordination, avoiding unilateralism ,” the Spanish government explained in a statement.

What is known about the new variant of coronavirus?

This week, the UK government alerted the World Health Organization (WHO) to the new strain. This seemed to be accelerating the expansion of COVID-19, accounting for about 60% of the cases detected in London.

Yesterday, Saturday, the WHO confirmed with a message on Twitter that it is in “close contact” with the UK health authorities. The agency indicated that it will inform the member states and the public “as we learn more about the characteristics of this variant of the virus and any implications .”

In the meantime, we continue to advise people to take all protective measures to prevent the spread of the # COVID19 virus and comply with national authorities’ guidance. https://t.co/CTdAEJ8Pqn

British Health Minister Matt Hancock said in an interview with the British network Sky News that the situation was “extremely serious” , and that the discovered variant of coronavirus circulates “out of control” . For this reason, the Government has had to act “quickly and decisively” , in reference to the confinement imposed in much of the country.

London and the southeast of Great Britain woke up this Sunday at the so-called Level 4. This means the effective closure of the affected areas, forces residents to stay in their homes with limited exceptions, closes leisure facilities and non-essential services, and it imposes work from home except in unappealable circumstances, according to the prime minister.

“Everyone, particularly those who live in designated Level 4 regions, should behave as if they have the virus. That’s the only way I can regain control , ”Hancock added.

The new strain is not more serious, but it does spread more quickly. “It is a deadly disease and we must control it, which is more difficult with this new variant,” said the minister. “It will be very difficult to get it under control until we have distributed the vaccine (…) We will have to deal with this for the next two months .”

British Prime Minister Boris Johnson said the new strain of the virus is 70% more contagious than its predecessors. This variant would be the cause of the rapid expansion of the outbreak in London and southern England.

“There is no evidence to suggest that it is more lethal or causes a more serious disease” or that vaccines are less effective with it, British authorities noted.

Outside the British territory, nine cases were detected in Denmark , one in the Netherlands and one in Australia , according to the WHO , which recommended that its members “increase their [sequencing] capabilities” of the virus, said a spokeswoman for the organization in   Europe.