“I feel like people should be welcomed rather than disregarded like that and being told they can’t come down here,” said Landra, a Florida resident who told Fox News her brother lives in New York City. “Everyone should be welcome anywhere as long as they aren’t causing anyone any harm.”

Across Lake Worth Lagoon, Palm Beach police confirmed to Fox News that it investigated flyers that were stuck onto cars with New York plates parked on the wealthy island that read “If you are one of the those ‘woke’ people — leave Florida. You will be happier elsewhere, as will we.” 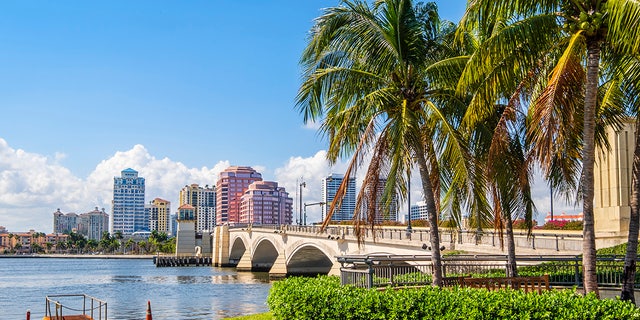 It was unclear who posted the flyers.

Claudette, visiting Florida from Connecticut, told Fox News: “It’s silly because woke just means that you are current, you are aware and you are sensitive. So, if someone has a problem with somebody being aware of issues then that’s pure ignorance.” 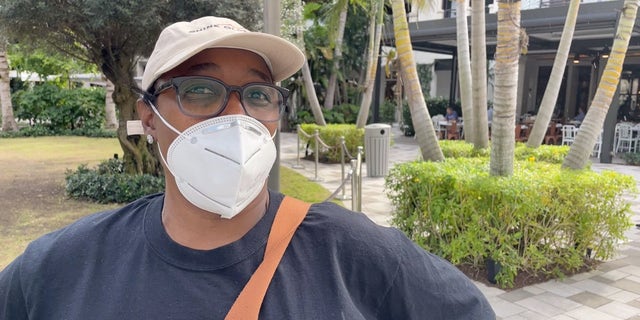 Gregory, of Florida, said he doesn’t think someone from Florida placed the flyers.

“Our governor, [Ron] DeSantis, we love him, most people don’t love him,” Gregory said. “So, I think people are just trying to come down and rile up things here in Florida because we got it together and some people don’t. 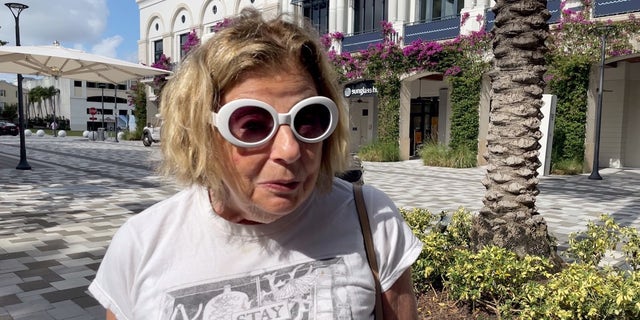 “Your governor is an idiot, that’s number one,” Susie, referring to DeSantis, said. “Number two, I think this whole woke thing has gone too far, that’s on the other side of the ledger.”

Stephen Sorace contributed to this report.