Victoria Valentino may be known for her days as a Playboy model, but it’s her nursing skills that came in handy recently.

The 49-year-old star told TMZ that she was at her Altadena, Calif., home on Sunday when she heard noises she believed to be firecrackers.

Those noises were gunshots, according to the celebrity news site.

Valentino went outside to see what the commotion was all about and she saw a person lying on the ground.

PLAYBOY MODEL VICTORIA VALENTINO ON SPEAKING OUT AGAINST BILL COSBY: ‘IT WAS ABSOLUTELY LIBERATING’

Upon inspection, the former model reportedly found that the person was going into shock after suffering gunshot wounds, including one to his shoulder, according to TMZ. 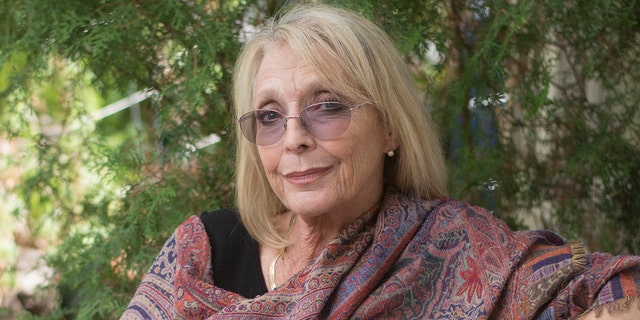 The outlet reported that Valentino, a retired hospice and respiratory nurse, jumped into action and raised the person’s leg in order to keep blood flowing to their heart and brain.

The victim’s wife was by Valentino’s side, she said. And they kept him calm until paramedics arrived and took over.

Law enforcement told the outlet that the victim was transported to a hospital and is expected to survive.

Several shootings took place in the Altadena area on Sunday. Multiple suspects are now in custody, according to the Pasadena Star-News,