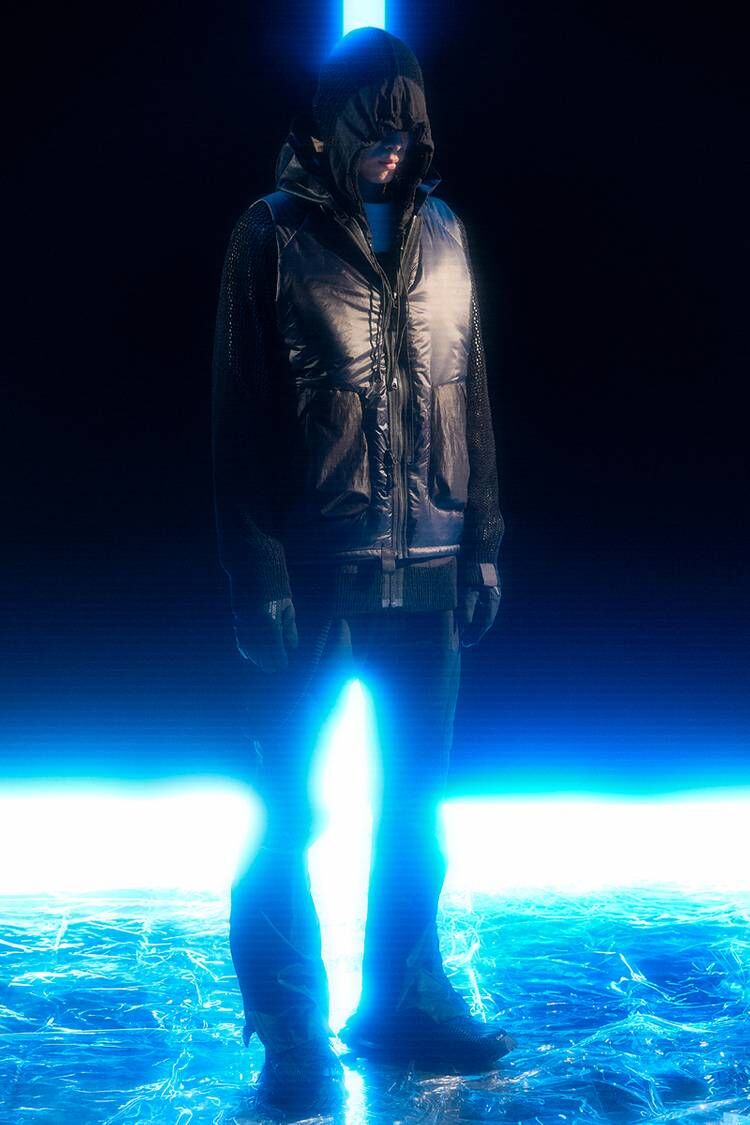 Guerrilla-Group introduces its latest collection by the name ‘KONSTRUKT II’ which is its Season 4 iteration of the ongoing series. It dives into the space that exists between what’s described to be a new reality and the basic reality of the brand’s futuristic perspective of the world.

The narrative centers around how the wearer can construct their image, their identity, appearance, and even their abilities in what’s understood to be a ‘new reality.’ In terms of design, it is translated through militaristic themes that are designed in deconstructive silhouettes with a futuristic sensibility. Some of the pieces include the convertible MA-1 bomber jacket that can have the space removed so that it can be worn as a vest.