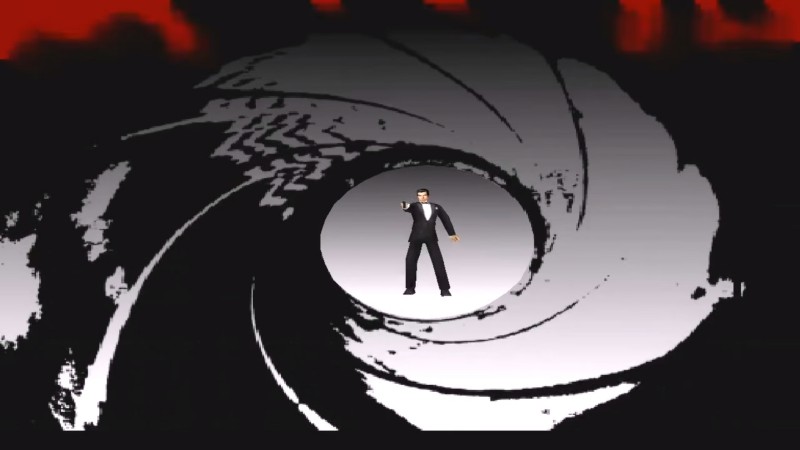 Nintendo revealed back in September that the classic N64 game, GoldenEye 007, was coming to Switch, complete with online play. Microsoft announced that same day that GoldenEye 007 was coming to Xbox as well, although this version of the famed game would not feature online multiplayer like its Switch counterpart.

Neither announcement included a release date, but today, developer Rare revealed that GoldenEye 007 launches this week, on Friday, January 27. The Switch version will be available as part of Nintendo Switch Online + Expansion Pack memberships, but you can purchase GoldenEye 007 individually on Xbox and it will be available on Xbox Game Pass as well.

If you own Rare Replay on Xbox, you will gain access to GoldenEye 007 for free.

“Enter a world of espionage as Bond in GoldenEye 007,” a press release reads. “Your covert operation to stop the GoldenEye weapon satellite spans the globe – you’ll infiltrate underground bases, charge through a military train, and slink around the depths of a jungle. Along the way, M will brief you on your objectives and Q Branch will support your efforts with an array of gadgets, but the ultimate success of this mission is yours alone.”

Are you playing through GoldenEye 007 this weekend? Let us know in the comments below!