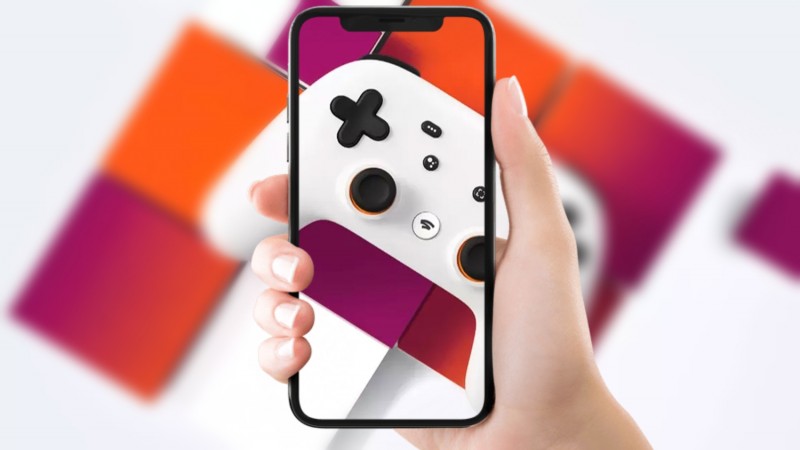 Google Stadia is a streaming service that gets a lot of heat for some of its consumer-facing practices like ownership restrictions and its limited library. That being said, the service itself runs incredibly smooth for those that have the bandwidth for it, making it a go-to workaround for those excited for demanding games like Cyberpunk 2077. For those that have been interested in checking this out on more mobile platforms but have been limited by the Android-only rule, that’s about to change because Stadia is coming to iPhone with the latest iOS beta.

The iPhone/iPad beta was first announced last month and now, it’s officially live. This option is available for those that have both the Pro Stadia membership and the free version as well, giving players a way to access those game libraries on Apple devices.

For those that may be on the fence, the free tier for Google Stadia doesn’t have the restrictions that some of its competitors have, allowing players to opt into the streaming experience through the Stadia website or through the app. There are also a couple of free games to enjoy with this as well, including Super Bomberman R and Destiny 2 (which is the big one with Beyond Light being met with such a positive reception).

To say that Stadia had a rocky launch would be a massive understatement. There were monetary concerns regarding games owned, platform restrictions, and tier ties, but the platform has evolved much since its launch period, now more accessible than ever before and even helping out during The Discourse regarding Cyberpunk’s performance, offering a much smoother alternative for those that have the capable means.

Between Cyberpunk 2077’s semi-unintentional signaling for Stadia and the iOS open doors, this service is poised to become a major contender for next year if this particular progress continues on at a steady rate and if consumers are willing to give it another shot.

When Stadia first launched, I ran Destiny 2 on the web browser flawlessly. I didn’t encounter many of the tech issues that some reported, which is not meant to be a statement to belittle that experience at all. This technology has potential but Google needs to know how to nurture that ecosystem, and players need to know about the tech surrounding this streaming service as well for their own personal setup limitations. To learn more about Google Stadia, you can check out the official website right here, as well as our previous coverage.

As for the Stadia iPhone beta, it has officially begun rolling out, but is not available for all at this time depending upon region.