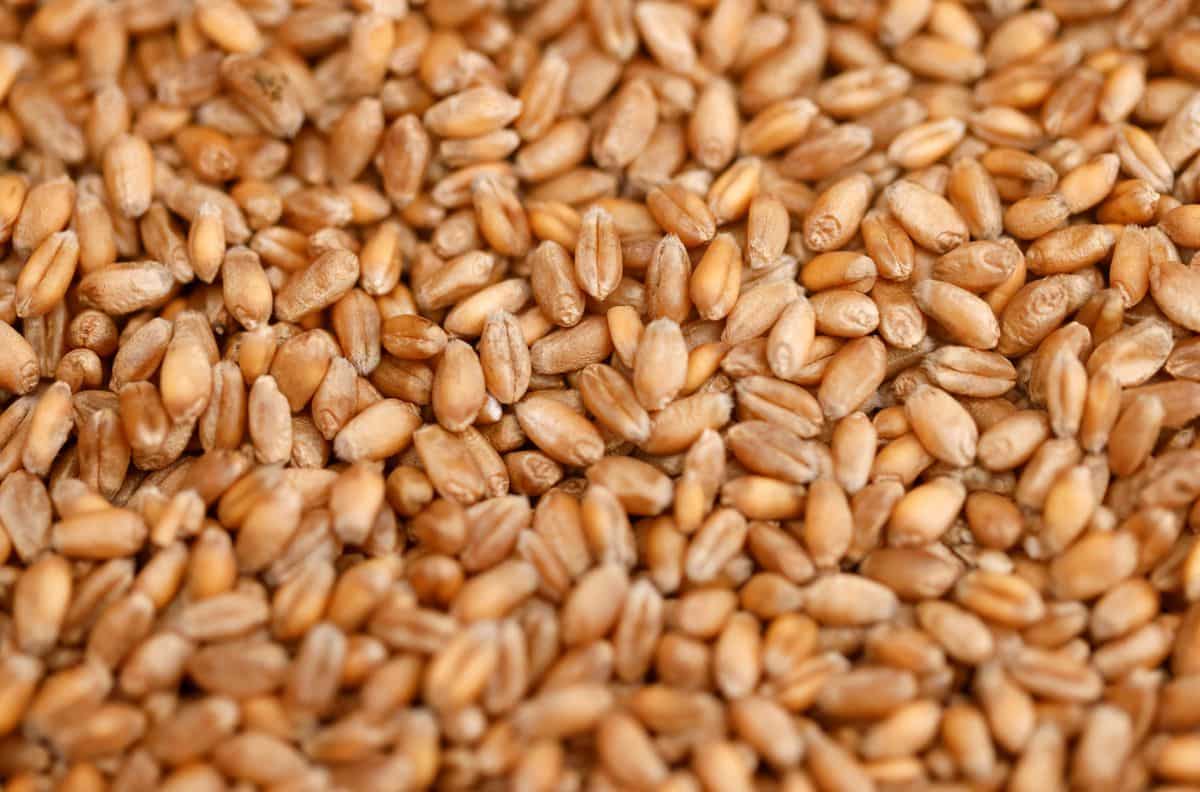 The Centre on Wednesday announced sale of 30 lakh tonnes of wheat in the open market from its buffer stock to check rise in prices of wheat and wheat flour (atta).

The proposal to sell stocks in the open market was taken on Wednesday by a group of ministers, headed by Home Minister Amit Shah, to bring down the retail prices.

According to a statement by the Union food ministry, the stock will be sold by state-owned FCI during the next two months through various channels.

While wheat will be sold to bulk consumers like flour millers through e-auction, the FCI will offer wheat at Rs 23.50 per kg to public sector units/cooperatives/ federations, Kendriya Bhandar/NCCF/NAFED, for converting the grain to atta and offer it to public at an maximum retail price (MRP) of Rs 29.50 per kg.

“The Food Corporation of India (FCI) will off load 30 lakh tonnes wheat from the central pool stock to the market through various routes under the Open Market Sale Scheme (Domestic),” the statement said.

The food ministry said that sales of wheat in the market through this scheme will have an “immediate impact on the soaring wheat and atta prices and will help containing the rising prices and will bring much relief to the common man”.

To address the rising prices of wheat and atta, the group of ministers headed by Home Minister Amit Shah met on Wednesday and discussed the buffer stock position of the country.

To have a quick impact, the food ministry said the committed decided that wheat will be offered to the flour millers, bulk buyers etc through e-auction for a maximum quantity of 3,000 tonnes per buyer per auction.

Wheat will also be offered to states and Union Territories for their schemes without e-auction.

“Wheat will be offered at a concessional rates of Rs 2,350 per quintal to government PSUs/cooperatives/federations, Kendriya Bhandar/NCCF/NAFED etc without e-auction.

“The sale under this special scheme will be subject to the stipulation that the buyer will convert wheat to atta and offer it to public at a maximum retail price of Rs 29.50 per Kg,” the ministry said.

The FCI will offload wheat within the next two months to the market.

It will start the process of e-auction of stocks immediately throughout the country during January to March 2023.

Last week, food secretary Sanjeev Chopra had said that prices of wheat and atta in the retail market have risen and the government was exploring all options to control the rates.

FCI, the government’s nodal agency for procurement and distribution of foodgrains, had around 171.70 lakh tonnes of wheat as on January 1 in the buffer stock.

Under the OMSS policy, the government allows FCI to sell food grains, especially wheat and rice, at pre-determined prices in the open market from time to time to bulk consumers and private traders.

The purpose is to boost the supply during the lean season and moderate the general open market prices.

Flour millers have been demanding from the government to offload wheat stocks from the FCI.

The Centre had banned wheat exports in May last year to control prices, after a slight fall in the domestic production and a sharp decline in the FCI’s procurement for the central pool.

The area under coverage for wheat crop in the current rabi (winter-sown) season is slightly higher.

The procurement of new wheat crop would commence from April 2023.

Sources said that the government will consider lifting the ban on wheat exports after harvesting of new crop.