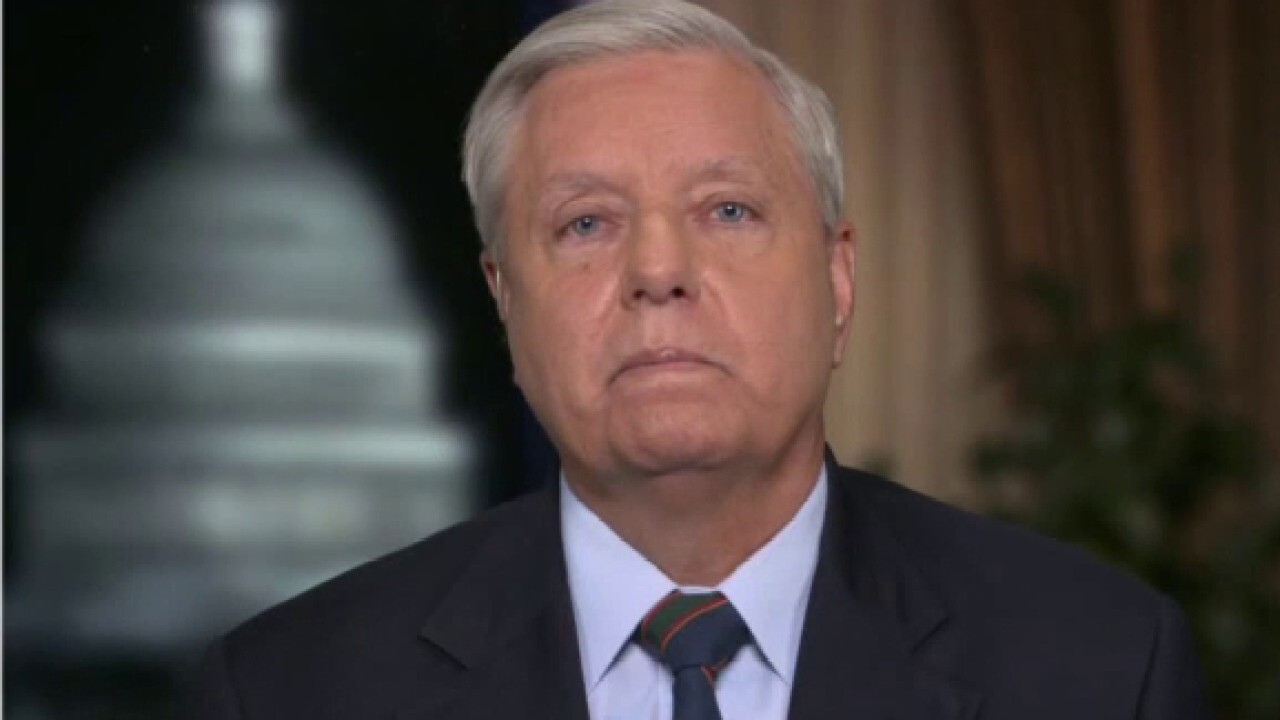 Graham, R-S.C., told “The Story” that a probe is necessary to determine whether President-elect Joe Biden and his incoming administration are “compromised” and vowed to hold the media and Democrats accountable despite their efforts to “sweep this under the rug.”

“I know Joe and Jill. And I have no joy in my heart that Hunter Biden is going through difficult times,” Graham told host Martha MacCallum. “But we can’t live in a country where for three, two-and-a-half years, you go after Trump and the Trump family and Russia. We are not going to sweep this under the rug. My big fear is that the media could give a damn about this investigation and Democrats would gladly sweep it under the rug if they could.

“I am convinced,” he added, “that the only avenue available is either special counsel or a Republican Senate to get to the bottom of this.”

The younger Biden has come under intense scrutiny over the past year over his business interests in Ukraine and China, as well as his father’s alleged role in them.

In newly uncovered text messages obtained by Fox News, Hunter’s former business associates hint at a push to “get Joe involved” in a joint venture with Chinese energy company CEFC and make the venture appear to the Chinese as a “truly family business”.

The development comes one day after Fox News released what Graham called “damning” correspondence between Hunter Biden and CEFC Chairman Ye Jianming, in which the younger Biden extended “best wishes from the entire Biden family,” and urged the chairman to “quickly” send a $10 million wire to “properly fund and operate” a joint venture with the now-bankrupt Chinese energy company.

According to Graham, the email raises serious questions about the president-elect’s involvement.

“I like him. I have a lot of respect for him,” he said of the president-elect, “but I find it hard to believe that if you are in charge of overseeing corruption in the Ukraine as vice president under the Obama administration, you didn’t know your own son was on the board of Burisma, one of the most corrupt gas companies in Ukraine.”

Graham also scolded the media for their “pathetic” coverage of the ongoing probes into the younger Biden.

“All of this chatter about the family being involved to impress the Chinese, could you imagine if this were Trump emails, if you had information of the Trump family trying to impress the Chinese to get a joint venture with the Chinese energy company?” he said. “So, the American media is pathetic when it comes to investigating allegations against Democrats. The rule of law in this country apparently is that if you are Republican, you are assumed to be guilty.”

With Biden set to take office next month, Graham said he fears the media will give the Biden family a pass, reiterating that “without some support, lack of special counsel, this will be swept under the rug.”

“What I am trying to do is tell Democrats you should care,” he said. “You came to me and you asked me to support legislation to protect Bob Mueller from being fired without cause to get to the bottom of all things Russia and Trump. I agreed.

“I thought it was important that somebody outside of politics look at the accusations against President Trump and his family when it came to Russia,” he said. “I feel very strongly that the evidence in the Biden case is a mountain compared to what they had regarding Trump and Russia and the same Democrats are completely ignoring this.”

The question remains whether “Hunter Biden’s business dealings and his attempts to do business with the Communist Chinese Party through their associates, has compromised Joe Biden’s ability to effectively wage foreign policy,” Graham argued.

“Somebody outside of politics should look at this just like they looked at Trump. To give Biden a pass after what happened with the Trump family would set a scenario in this country [where] it is not about what you did, it’s about the party you are in.”