Halle Berry has shared one of her dating rules.

During a recent episode of her Instagram series “Bad & Booshy,” the 54-year-old actress was asked whether she’d ever date a “friend’s ex-boyfriend or ex-husband.”

“I would definitely not date any of your exes,” Flores said.

She continued: “That’s a cardinal sin. You don’t date your bestie’s exes.” 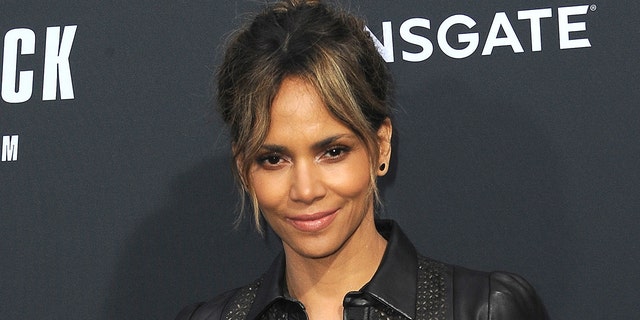 Berry said that if she knows someone then she wouldn’t date their “past nothing ’cause that’s just not cool.”

“My soulmate is not in the form of anybody I know’s exes,” explained the Oscar-winner.

Between beaus, the star also had a long-term relationship with model Gabriel Aubry from 2005 to 2010.

To do so, she shared a photo on Instagram sporting a wide smile while wearing a black T-shirt with singer Hunt‘s name on it.

She tagged the musician in the photo, writing, “now ya know…”

Hunt, 50, appeared to confirm their relationship by reposting Berry’s picture wearing his T-shirt. 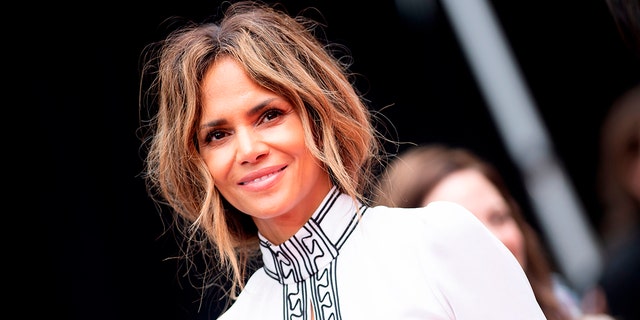 “There you go…” he captioned the photo.

Both Berry and the singer had shared rather cryptic posts, hinting at their involvement, but never confirming the identities of those appearing in the pictures in the form of entwined feet and kisses on cheeks.

The hints of a relationship began in July, though just months before, Berry declared in an Instagram Live conversation with Lena Waithe that she might “stay” single.

“I’m very much a relationship-oriented person, I always want to be with someone,” Berry confessed (via People). “But I decided, no I’m going to slow my roll, I’m going to take a minute and I’m going to spend time with me.”