After announcing in August of 2019 that Disney+ had greenlit a reboot of the popular show from the early 2000s, the project was maligned by various setbacks and behind-the-scenes drama about what the sequel series should look like. On Wednesday, Duff took to her Instagram to officially reveal that the problems with the show will not be resolved.

“I’ve been so honored to have the character of Lizzie in my life. She has made such a lasting impact on many, including myself. To see the fans’ loyalty and love for her, to this day, means so much to me,” she wrote. “I know the efforts and conversations have been everywhere trying to make a reboot work but, sadly & despite everyone’s best efforts, it isn’t going to happen.”

The star went on to explain that the main issue seems to be with how the character would have been portrayed.

“I want any reboot of Lizzie to be honest and authentic to who Lizzie would be today. It’s what the character deserves. We can all take a moment to mourn the amazing woman she would have been and the adventures we would have taken with her,” she explained.

Representatives for Disney did not immediately respond to Fox News’ request for comment.

However, in a statement provided to the New York Post, a Disney spokesperson confirmed that the project is not moving forward. 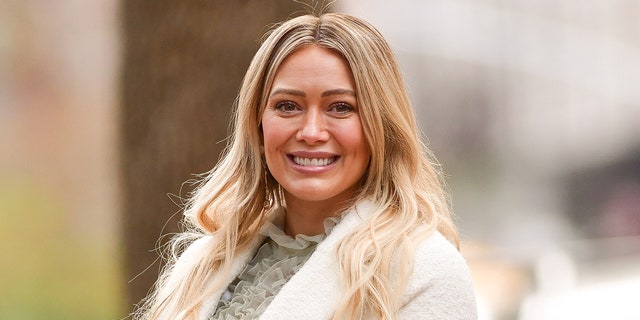 “‘Lizzie McGuire’ fans have high expectations for any new stories. Unless and until we are confident we can meet those expectations, we’ve decided to hold off, and today, we informed the cast’s representatives that we are not moving forward with the planned series,” the spokesperson said.

Duff concluded her statement on the matter by noting that she’s just as sad about the news as anyone given the year of bad news that’s behind them.

“I’m very sad, but I promise everyone tried their best and the stars just didn’t align.  Hey now, this is what 2020’s made of,” she concluded.

“Lizzie McGuire” aired on Disney from 2001 until 2004 with “The Lizzie McGuire Movie” making its way to theaters in 2003. The sequel series would have followed the character in her late 20s or early 30s, but there was reportedly a great deal of debate behind-the-scenes about what tone the show should strike as it follows Lizzie’s exploits as an adult.

In February, the former child star implied the family-friendly subscription service placed too many limitations on the show. Duff hinted that Disney+ did not share the same vision she had for the adored character and asked for the show to be moved to Hulu instead. 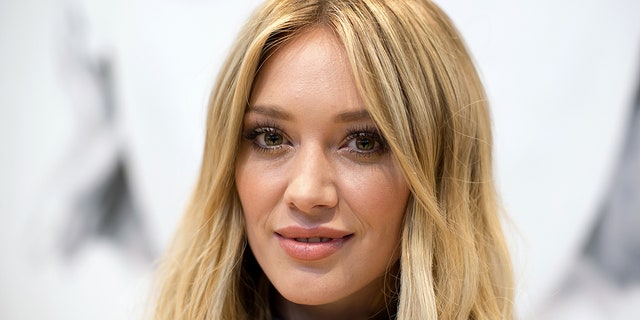 Hilary Duff couldn’t agree with Disney on what the ‘Lizzie McGuire’ revival should look like. (Mike Pont/Getty Images)

The call wasn’t unprecedented, she tagged it onto the news that the “Love Simon” spinoff series “Love Victor” was moving to Hulu after originally being conceived as a Disney+ show.

Her statement at the time concluded: “I’d be doing a disservice to everyone by limiting the realities of a 30 year old’s journey to live under the ceiling of a PG rating. It’s important to me that just as her experiences as a preteen / teenager navigating life were authentic, her next chapters are equally as real and relatable. It would be a dream if Disney would let us move the show to Hulu, if they were interested, and I could bring this beloved character to life again.”