The HBO series “The Undoing” starring Nicole Kidman and Hugh Grant kept fans on their toes until the very last episode.

But it was Italian actress Matilda De Angelis, who played the ill-fated Elena Alves, that became the murder mystery’s breakout star.

The 25-year-old made her American TV debut and revealed she never doubted her decision even though the series called on her to frequently appear naked.

It was actually Kidman and Grant who made her feel most comfortable on set.

“I felt pretty comfortable,” De Angelis told The Times, of the United Kingdown, this month. “I knew she would protect me, And also Nicole was really kind. She’s done many, many naked scenes and she helped me a lot. She said, ‘We’re not here to judge you. Just imagine you’re fully dressed and be confident.’” 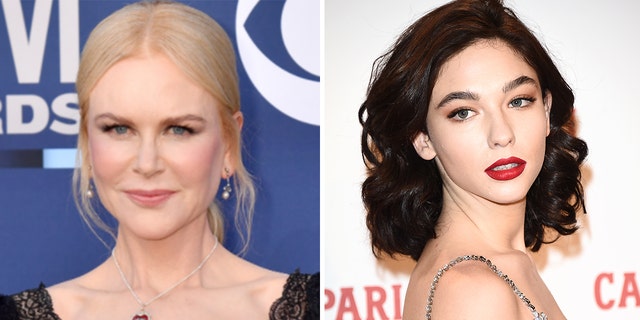 “Hugh said, ‘If anything feels excessive or inappropriate, just tell me.’ When you have someone who’s so respectful, you’re not even worried anymore,” she explained. “You just let it go because the scene needs to feel real.”

HBO also provided an intimacy coordinator but De Angelis revealed she felt more comfortable with fewer people on set, not more watching her.

De Angelis also told The Independent it was director Susanne Bier who made her feel empowered on set while nude.

“I felt really safe with Susanne,” she recalled. “Really, really safe. I knew she could understand me completely and that she’d do what’s best for me and the project and the character – I never had to worry about that because she’s a woman.”

The rising star added, “They would come and say, ‘You can take Hugh’s hand and put it wherever you want.’ When you feel empowered and in control of things, that’s easy. The problem is when you don’t have that control. That’s when it can be brutal.”

“The Undoing” is currently available to stream on HBO Max.