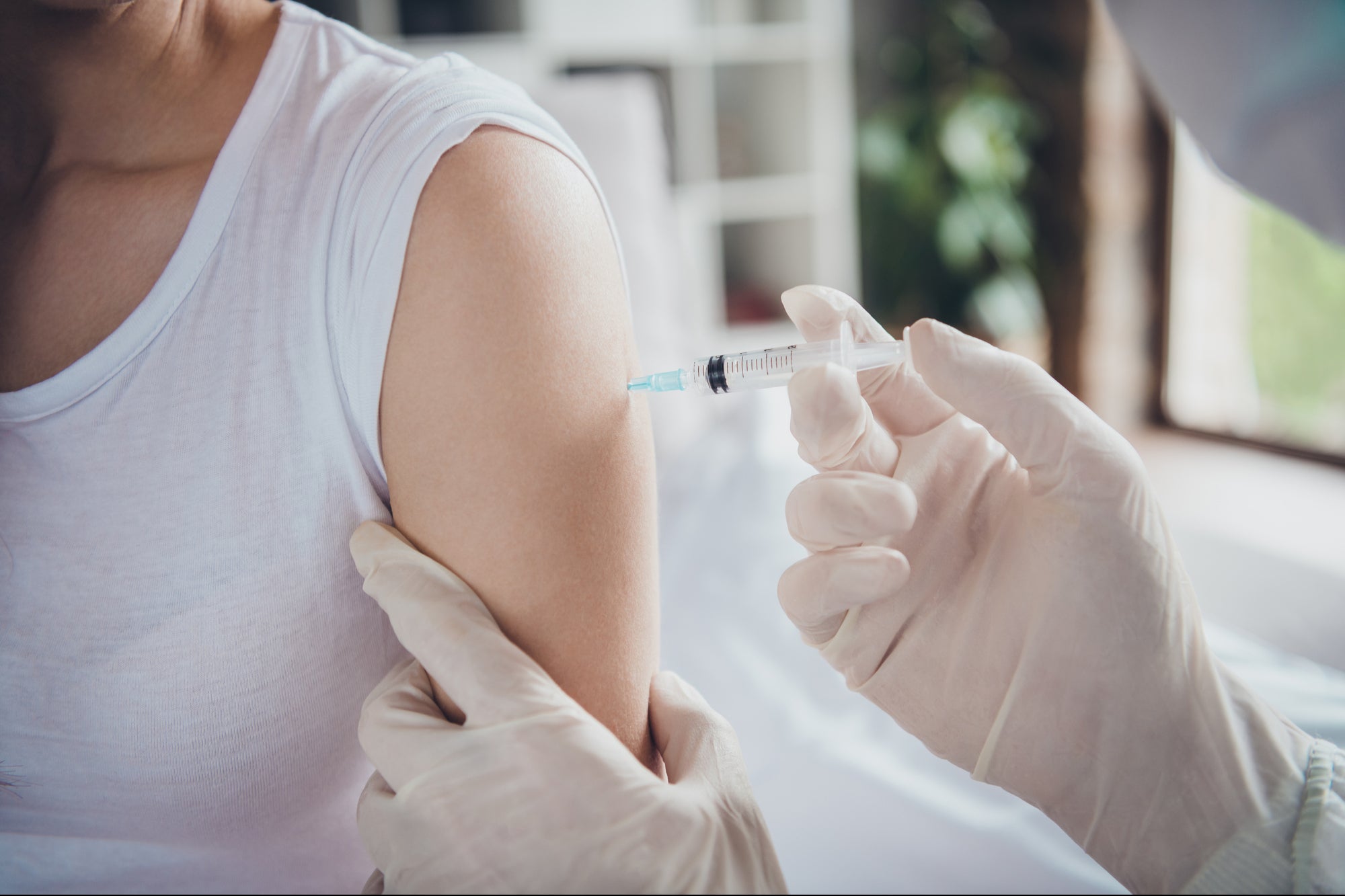 COVAX increased its agreements for the vaccination program for the most vulnerable people globally, reaching 2 billion doses.

The World Health Organization (WHO) announced that its global vaccine delivery mechanism, COVAX, “now has agreements to access nearly 2 billion doses of various promising candidate vaccines,” so its supplies have been increased from meaningful way.

Additionally, it is estimated that at least 1.3 billion doses will be delivered “to the 92 low- and middle-income economies eligible for COVAX AMC (Advance Market Commitment).”

It is worth mentioning that this news came after the COVAX initiative to bring vaccines to “developing” countries was deemed to have scarce funding and contracts. Some experts even pointed out that the chances that COVID-19 vaccines would be distributed fairly were fading fast.

However, the new agreements represent good news as, according to a statement, “the first deliveries are expected to begin in the first quarter of 2021, depending on regulatory approvals and the preparation of countries for delivery,” thus protecting , “To the most vulnerable populations around the world”.

Among the Latin American nations that will obtain donations through COVAX are Bolivia, El Salvador, Haiti, Nicaragua, Honduras, Saint Lucia and Saint Vincent and the Grenadines. Although, all Latin American and Caribbean countries are also expected to receive vaccines at the same time (whether they pay or not).

Likewise, the new commitments that were announced contemplate the anticipated purchase of 170 million doses of the vaccine developed by AstraZeneca and 500 million doses from the pharmaceutical company Janssen of Johnson & Johnson, which recently and successfully completed the study of its vaccine in Colombia.