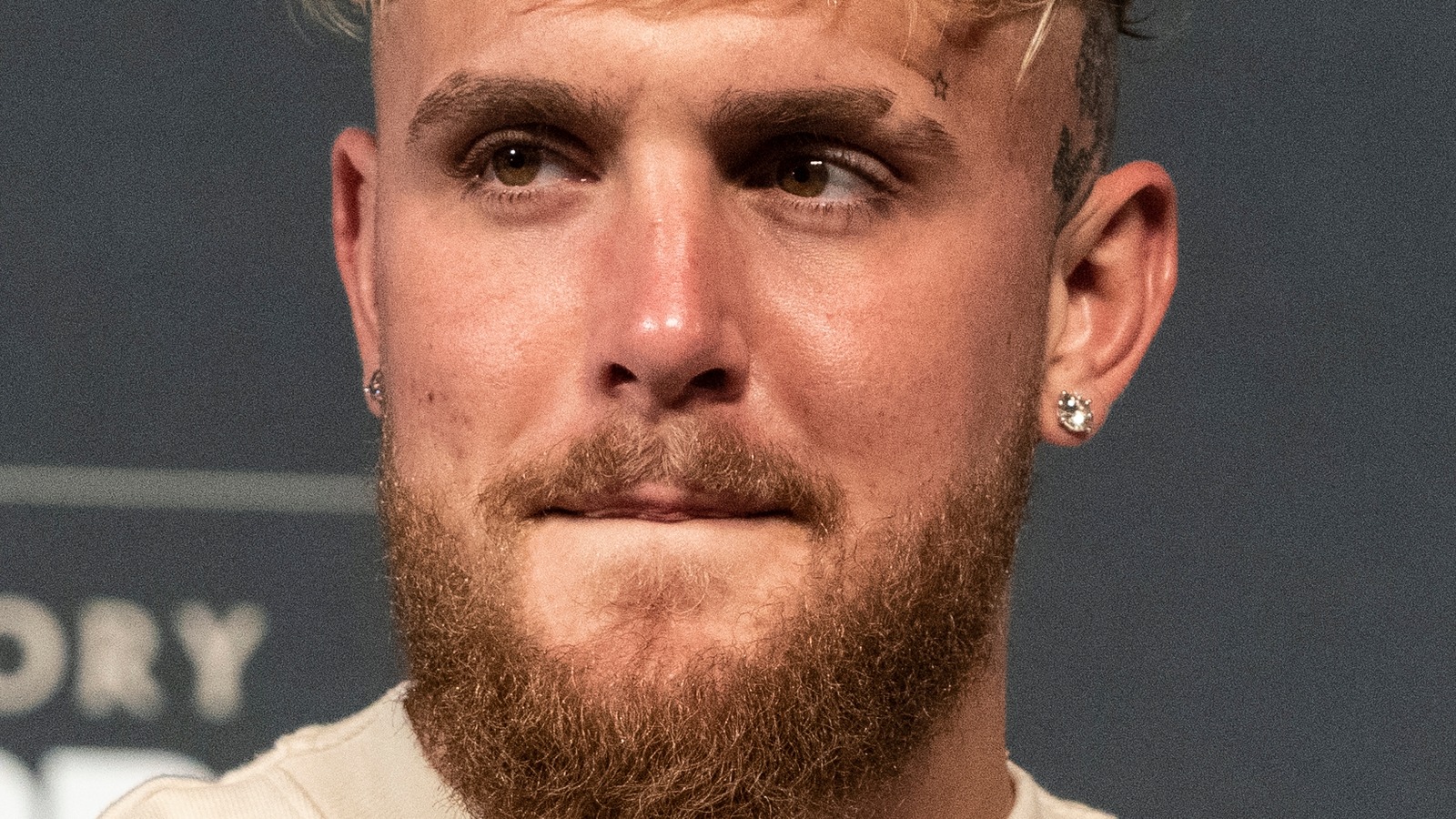 Logan Paul might not be coming to Crown Jewel alone.

As noted, it was made official on Saturday during a press conference in Las Vegas that Roman Reigns will be defending his Undisputed WWE Universal Championship against Logan at Crown Jewel on November 5. The match comes after Logan had Reigns as a guest on his podcast “Impaulsive.”

Logan’s brother, Jake Paul tweeted about the upcoming title match and how he might have to come to Saudi Arabia. He was at ringside for Logan’s WrestleMania 38 match, where Logan and The Miz teamed together and defeated Rey and Dominik Mysterio

He tweeted, “Logan is the definition of anything is possible. 2 matches in WWE and he’s challenging for the belt. I might have to come to Saudi Arabia for this.”

Logan did reply to his brother’s tweet, commenting about how his match will be a week after Jake knockouts Silva. Jake is scheduled to face former UFC Middleweight Champion Anderson Silva in an eight-round professional boxing match on October 29. The bout will be available to watch live on Showtime pay-per-view at the Gila River Arena in Glendale, Arizona.

During the September 16 edition of “SmackDown,” Jake also re-tweeted a video of his brother in the ring with Paul Heyman and wrote, “No disrespect Heyman but Logan would KO your boy Roman Reigns easy.”

Logan signed a “multi-match” contract with WWE on June 30 and one of his big matches since signing with WWE was at SummerSlam, where he defeated The Miz.