In a post shared on her social media pages, Lopez, 52, called Affleck, 49, the “most caring, loving, affectionate, consistent and selfless Daddy ever.” 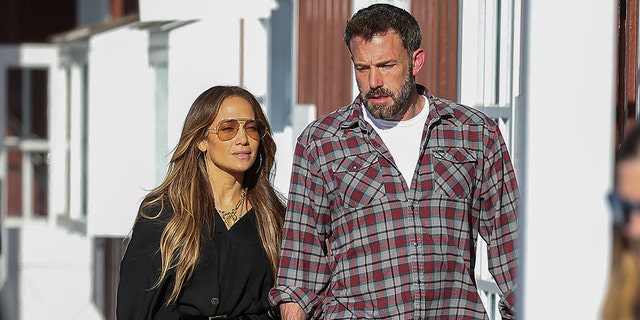 In the post, Lopez, narrates a video montage of her and Affleck, talking about how she values her “career but nothing is more fulfilling” to her than “being able to build a family with someone” who is “just as dedicated to family.”

“I love the idea of the future and what we can create. But I really just want to savor the moment and stay real present in it as much as I can,” she added as a clip played of the couple kissing.

“Dear Ben…” the voiceover is titled, taken from a Good Morning America interview she gave earlier this month.

JENNIFER LOPEZ REVEALS HER MOM USED TO ‘BEAT THE SH–‘ OUT OF HER, SIBLINGS

The stills and clips included in the montage include appearances at the 2022 Met Gala and at the “The Last Duel” premiere at the Venice Film Festival in September 2021, the Daily Mail reported.

According to the report, another clip shows the couple embracing aboard a $100 million superyacht in St. Tropez, France last summer. 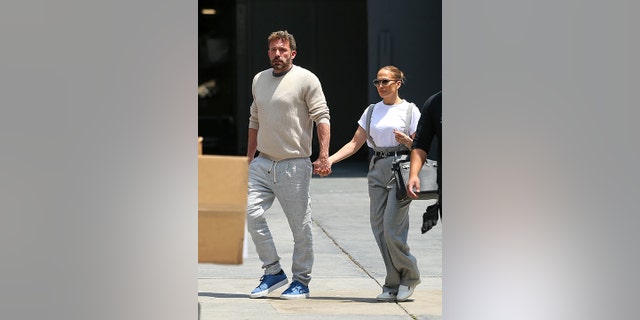 Ben Affleck and Jennifer Lopez are seen on May 03, 2022 in Los Angeles, California. (Photo by Bellocqimages/Bauer-Griffin/GC Images)

Lopez and Affleck first started dating in 2002 and were engaged before breaking up. Seventeen years later, she and Affleck reunited in May 2021 and she has been having “the best time of her life” since, she said.

The couple does not have any children together but share several children from previous relationships.

Affleck and ex-wife Jennifer Garner have three children, Violet, 16, Seraphina, 13, and Samuel, 10, who are co-parented. 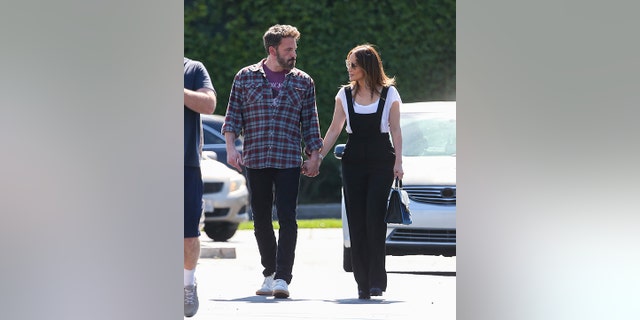