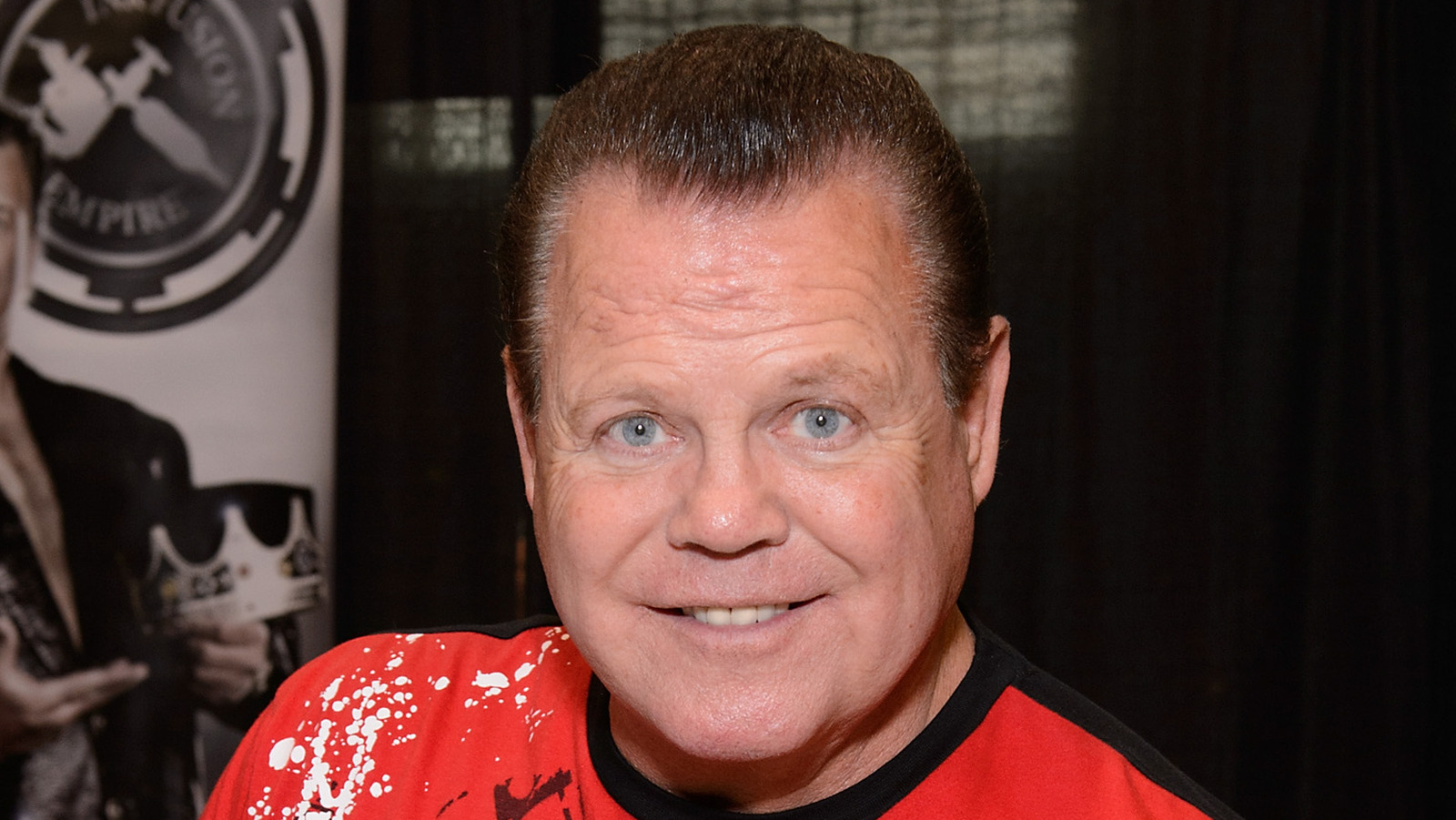 According to The Bleacher Report, Lawler was moved to the backstage area, where EMTs worked to revive him. Some backstage reports stated Lawler was clinically dead for roughly 20 minutes before being revived.

As for the cause of the cardiac arrest, Lawler attributed it to a match he had earlier in the evening when he teamed with Randy Orton against CM Punk and Dolph Ziggler. Ziggler body-slammed Lawler and rammed his elbow into his chest 10 consecutive times.

“And I swear to God, I’ve told this story a million times, after the fifth elbow that he was dropping on my chest,I said to myself, ‘Whatever happened to the days that we used to do this and not kill each other?'” Lawler said.

Lawler went to the announcers’ table 10 minutes after the match, but said his heart “was just off rhythm” from the blunt trauma of Ziggler’s pounding. Lawler added that he does not remember losing consciousness, recalling how he was commenting on a match one moment and was in a hospital room within the blink of an eye.

“There was no warning, no feeling of going to sleep, nothing,” he said. “It was just like all of those three days of my life were just gone and I didn’t even remember.”

Lawler said that the only discomfort he experienced after the incident was “a very sore chest because they actually fractured one of my ribs doing the CPR stuff … because it happened so fast and I have no memory of any pain or any bad feeling about it. When I came back to, it was like it never even happened to me.”

The Hall of Famer said he never thinks about the incident “until somebody else mentions it to me. I haven’t had any problems with my heart at all since then. So, no, I don’t even think about it anymore.”

If you use any quotes from this article, please credit “Johnny Dare Morning Show” with a h/t to Wrestling Inc. for the transcription.