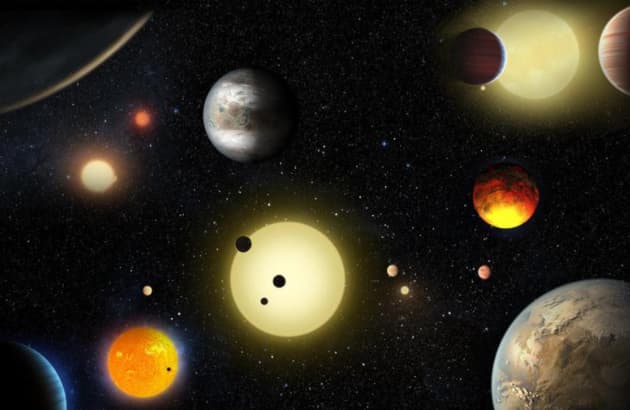 Jupiter-Saturn conjunction today: Sky watchers have this rare opportunity to watch conjunction of Jupiter-Saturn on Monday, a phenomenon occurring after 400 years.  This celestial event takes place when Jupiter and Saturn get so close to each other in the sky that they appear as a single star to the unaided eye. This event was last observed nearly 400 hundred years ago in 1623 and the next one is likely to take place in 2080. So, this a life-time opportunity to watch this rare, unusual occurrence.

Jupiter-Saturn conjunction timings
Jupiter-Saturn conjunction, being called as the greatest celestial marvel in centuries, will be seen in the night sky on Monday between 6.30-7.30 PM. On July 16, 1623, the two planets were 5’10” (five minutes 10 seconds) from each other compared to 6’06” of arc on December 21. There have been only two more instances where Jupiter and Saturn have come nearly as close as what we will witness this year. The conjunction will also coincide with the December solstice, the shortest day of the year in the northern hemisphere and longest in the southern.

An astronomer in the Planetary Science Division at National Aeronautics and Space Administration (NASA) Headquarters in Washington Henry Throop said, “The date of the conjunction is determined by the positions of Jupiter, Saturn, and the Earth in their paths around the Sun, while the date of the solstice is determined by the tilt of Earth’s axis. The solstice is the longest night of the year, so this rare coincidence will give people a great chance to go outside and see the solar system.”
Though the planets will be apart, but due to the proximity they will appear as one big star, like the biblical Christmas star or the Star of Bethlehem, which appeared in the eastern sky when Jesus Christ was born.

As per NASA, Saturn will be slightly fainter as it will appear to be above the largest planet of our solar system towards the left. The positions will be reversed after December 21.