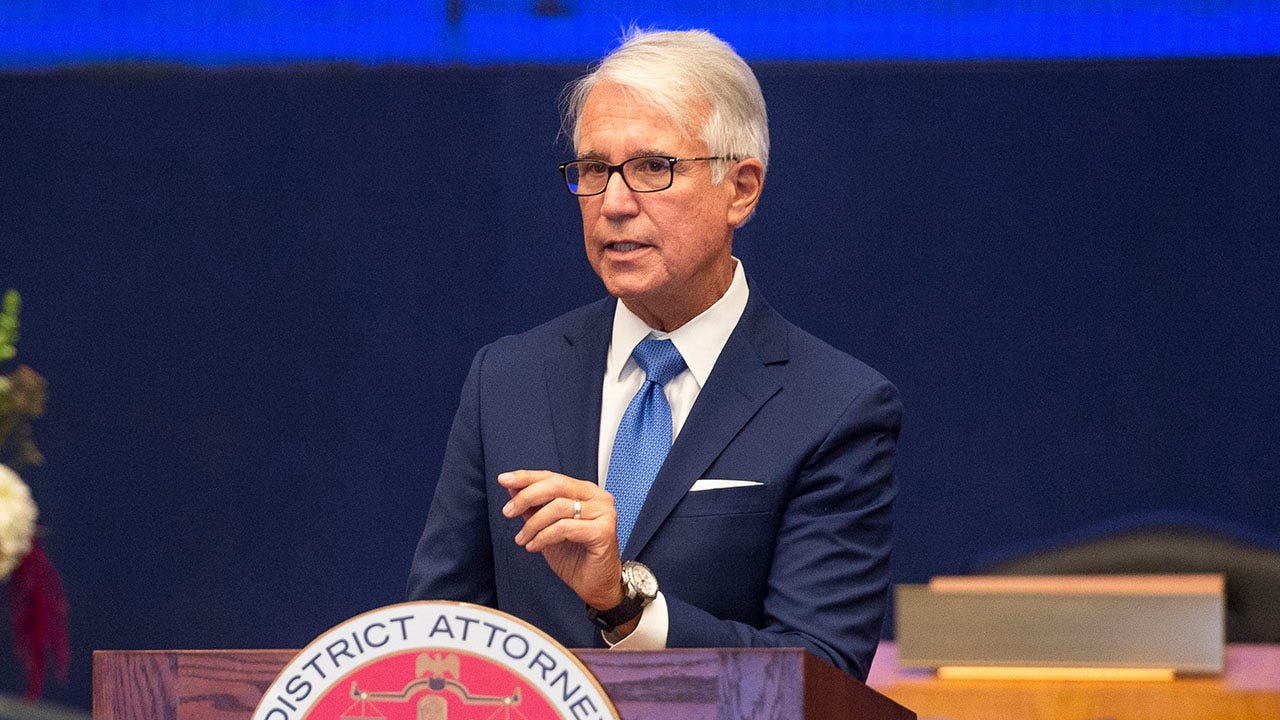 Los Angeles County District Attorney George Gascon on Friday appeared to say that people yelling at him were too uneducated to not interrupt him while he was speaking in front of a Pomona courthouse, according to a report.

“It’s unfortunate that some people do not have enough education to keep their mouth shut so we can talk,” he said while the family of a murder victim shouted at him, according to a video taken by FOX 11 Los Angeles reporter Bill Melugin.

“My son can never speak again because he was murdered,” a woman, who FOX 11 reported was the mother of Joshua Rodriguez, who was killed in 2015, told Gascon. “He was kidnapped, tortured and murdered. My son matters.”

Gascon planned to drop special circumstances filed for Rodriguez’s accused killers, removing the possibility of life without parole, according to Melugin.

In a reversal Friday, he said he would make exceptions for hate crimes and those involving child and elder abuse, sexual assault and trafficking and some financial crimes.

Enhancements are policies that make certain behaviors extra punishable under specific circumstances like having a prior conviction.

Gascon issued a statement to FOX 11 about his reaction to the Friday crowd.

“While speaking to colleagues outside of the office there were individuals yelling on opposite sides of the crowd,” Gascon told FOX 11. “I did not understand what they were yelling about until later, let alone that they were victims. Regardless, it’s not how I should have reacted. Clearly, this family is in pain, and I will be contacting them to speak directly and hear them out. The defendants in this case are all facing life in prison.”