Leslie West, guitarist and vocalist for pioneering hard rock band Mountain, has died on Wednesday morning. He was 75.

The rocker’s passing was confirmed to Rolling Stone by his brother, Larry West Weinstein.

Cardiac arrest is the official cause of death, after a heart attack on Monday sent West to a Daytona-area hospital, where he never regained consciousness.

Mountain was best known for the song “Mississippi Queen,” which featured West on both and guitar, and appeared on the group’s debut album, “Climbing!” in 1970.

The musician’s talent with a guitar was revered, with even the late Eddie Van Halen once telling the outlet that West has an “incredible tone.” 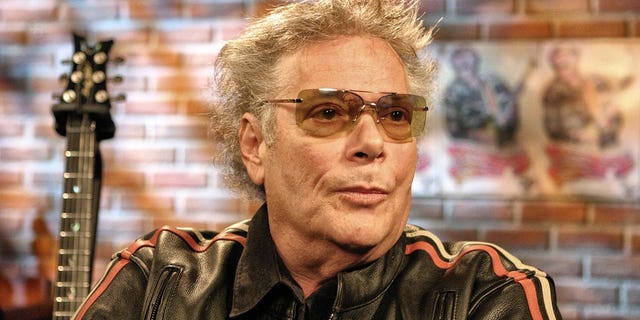 Mountain guitarist and vocalist Leslie West has died at the age of 75 after a heart attack. (Photo by Bill Tompkins/Getty Images)

The star grew up around New York and started the band the Vagrants with his brother Larry in the mid-sixties, known for the song “I Can’t Make a Friend.”

Not long after, West formed Mountain with producer and bass player Felix Pappalardi, who he met while collaborating on music for the Vagrants. The original lineup of the band performed at Woodstock just before the Grateful Dead.

Mountain broke up in 1972 before later reforming to record two more records.

The star struggled with his health for many years, having worked to quash a heroin addiction in the mid-seventies. He revealed in a 1990 interview that he was using narcotics until 10 years prior. He also battled diabetes. 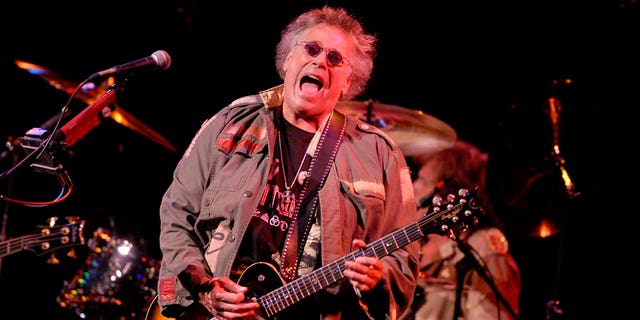 Leslie West was known as a pioneer of hard rock thanks to his songs ‘Mississippi Queen’ and ‘Long Red.’ (Photo by Stephen J. Boitano/LightRocket via Getty Images)

He’d go on to work with the likes of Slash, Peter Frampton and Ozzy Osbourne. He dipped his toe in the Hollywood pool a few times, including with a small role in 1986’s “The Money Pit.”

“Long Red” is another song he was well known for, the outlet reports, and the tune has been sampled by a number of rap artists such as A$AP Rocky, Kanye West and Jay-Z in recent years.

West is survived by his wife Jenni Maurer.

Reps for the rocker did not immediately respond to Fox News’ request for comment.