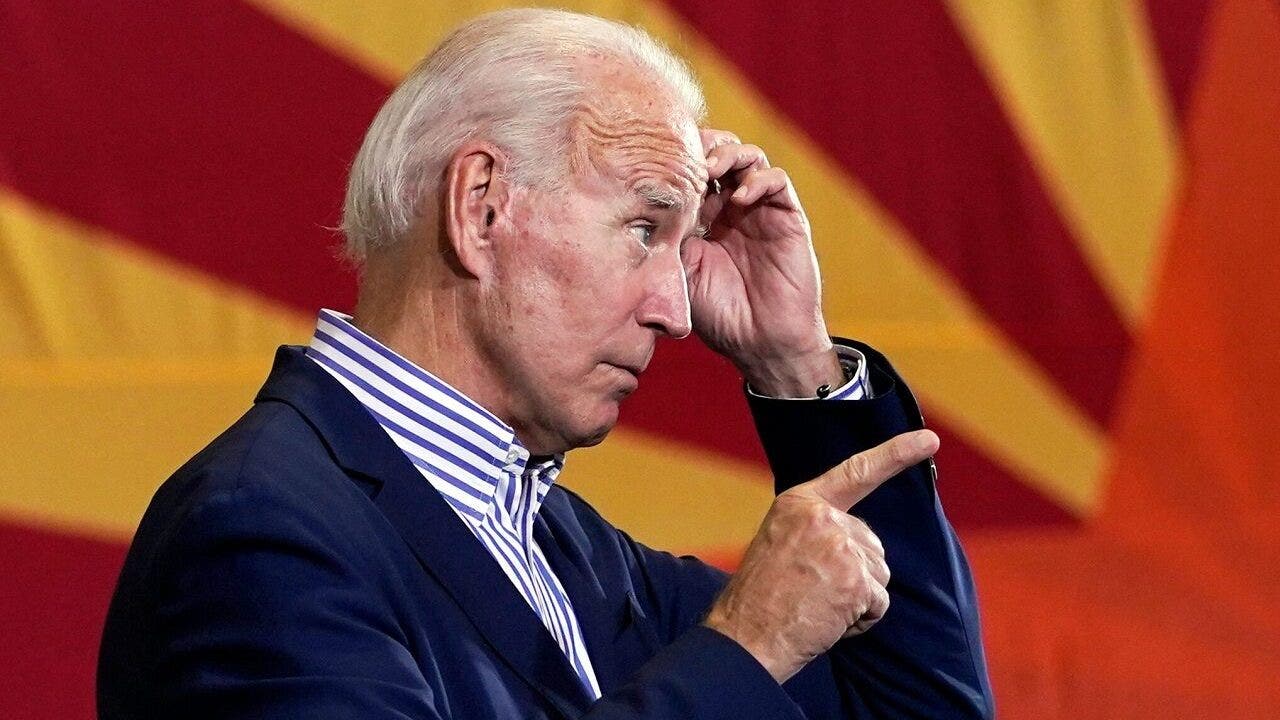 President-Elect Joe Biden tapped Joelle Gamble to serve as an economic adviser in his incoming administration, and while Gamble will focus on rebuilding the U.S. economy, she appears to be no fan of some Republican-sponsored immigration policies.

Gamble has been outspokenly critical of GOP-sponsored immigration policies on a few occasions, characterizing some as “xenophobic” in a 2015 Twitter post that appeared to be a response to comments made during the first GOP debate of the 2016 election, which was sponsored by Fox News and Facebook.

During the debate, Trump claimed that immigration was “not a subject that was on anybody’s mind until I brought it up at my announcement,” presumably referring to his sought-after border wall between the United States and Mexico.

Gamble, who will join Biden’s National Economic Council, tweeted in Oct. 2015 that she was “disturbed” by how much Trump had thought about the border wall.