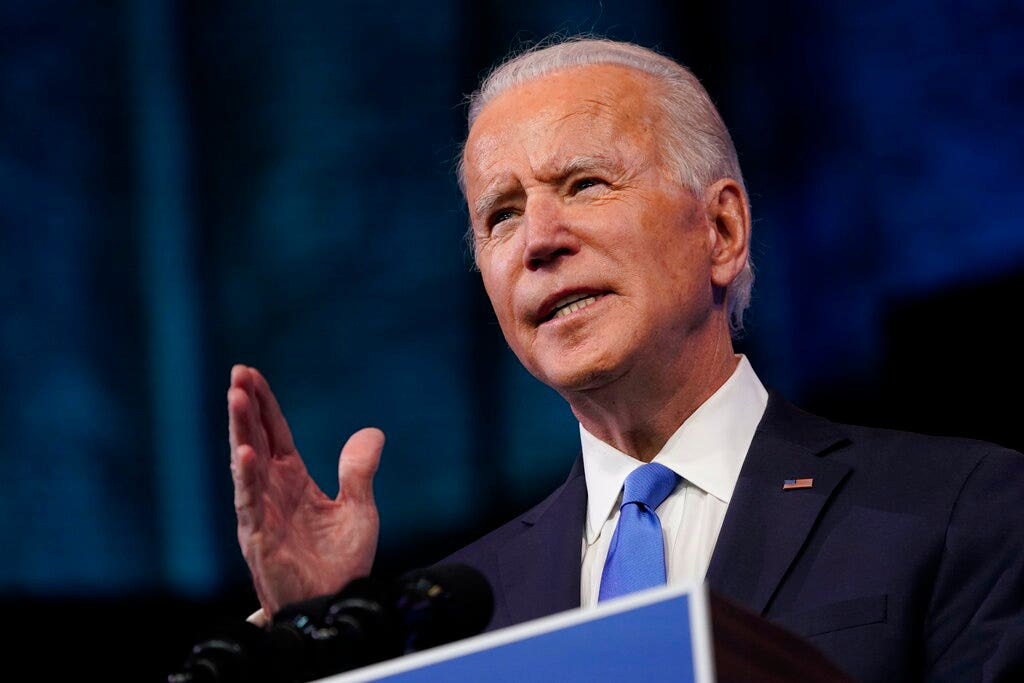 President-elect Joe Biden’s transition team has deleted an ad from earlier this year hammering Pete Buttigieg‘s lack of experience after Biden chose the former mayor to serve as transportation secretary.

“He speaks to the best of who we are as a nation,” Biden wrote on Twitter Tuesday. “I am nominating him for Secretary of Transportation because he’s equipped to take on the challenges at the intersection of jobs, infrastructure, equity, and climate.”

The ad was published Feb. 8, but has since been deleted. It mocks Buttigieg for having handled only small-scale projects like minor infrastructure repairs and pet-chip scanners.