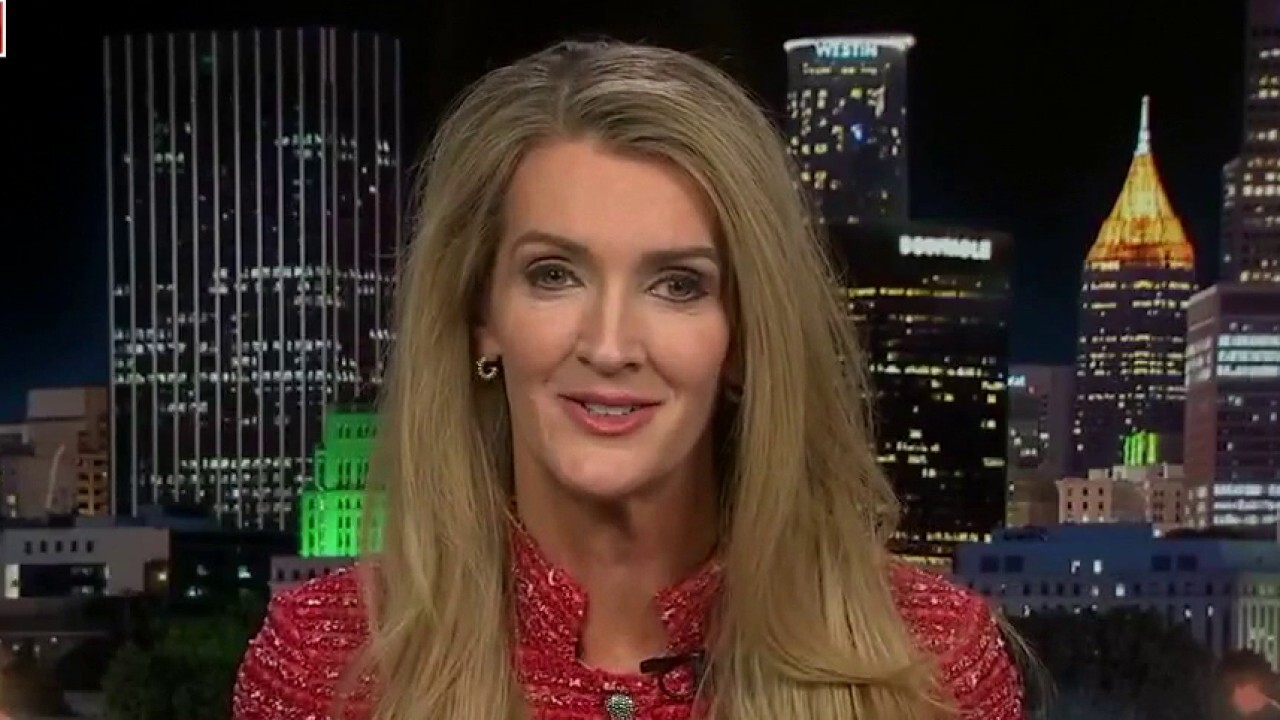 Democrat Georgia Senate candidate Raphael Warnock sharpened his attack on Sen. Kelly Loeffler, his Republican opponent, on Thursday and criticized the inability for Washington politicians to agree on a COVID-19 stimulus package.

Loeffler has supported the first round of stimulus payments and has emphasized a need to support small businesses through forgivable loans in any upcoming package.

If Democrats win both runoff elections in the state, Democrats will control the House, Senate and White House.

Pence was in Georgia on Thursday and said he and the president ‘stand with Sen. David Perdue and Sen. Kelly Loeffler’

Meanwhile, as of Wednesday morning, more than 715,000 Georgians had cast absentee ballots or voted early in person. That’s about 100,000 votes off the general election pace at the same point, according to Ryan Anderson, a nonpartisan data analyst based in Atlanta.