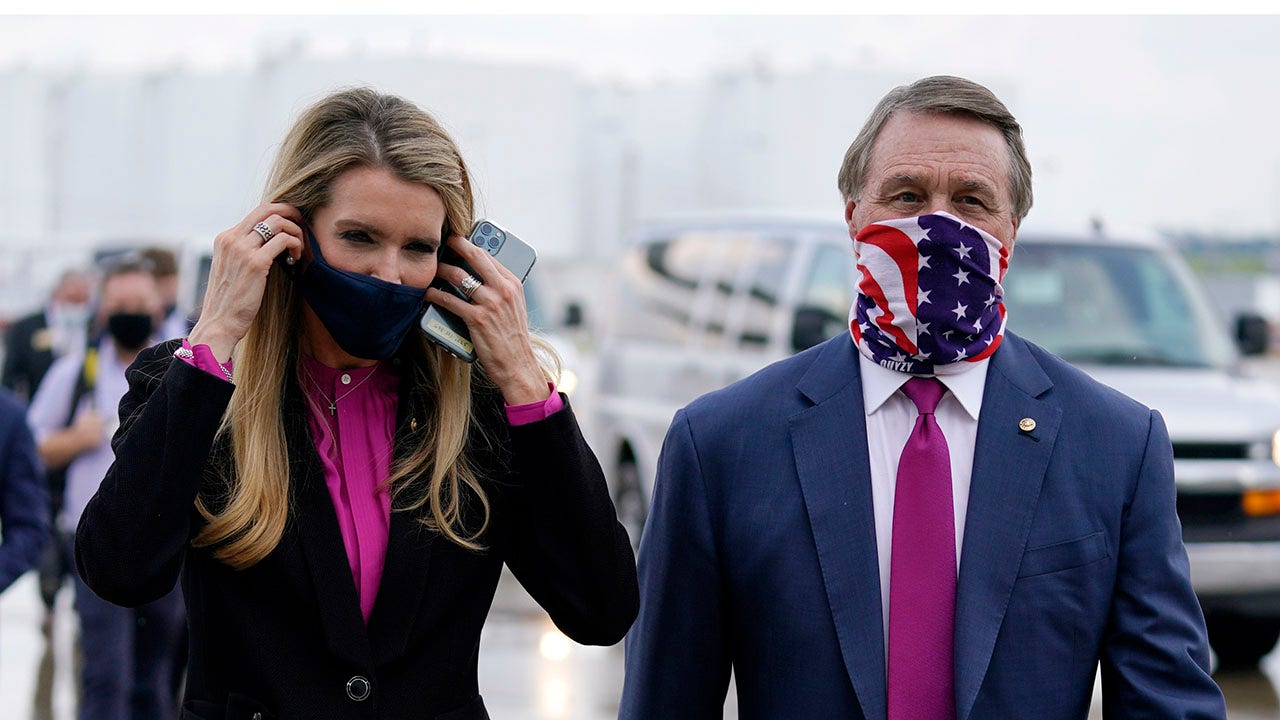 Georgians have early-voted in unusually high numbers this runoff season, with nearly 356,000 casting their ballots in the first two days of in-person voting.

With nearly three weeks left until Election Day, voter turnout was already 38% of the total turnout in the last Senate runoff in 2008.

“They Send Me When We Get Beaten Badly”: Shaun Tait In Press Conference After Pakistan’s Loss To England In 6th T20I

“No Like-For-Like Replacement For Jasprit Bumrah In The World”: Shane Watson To NDTV