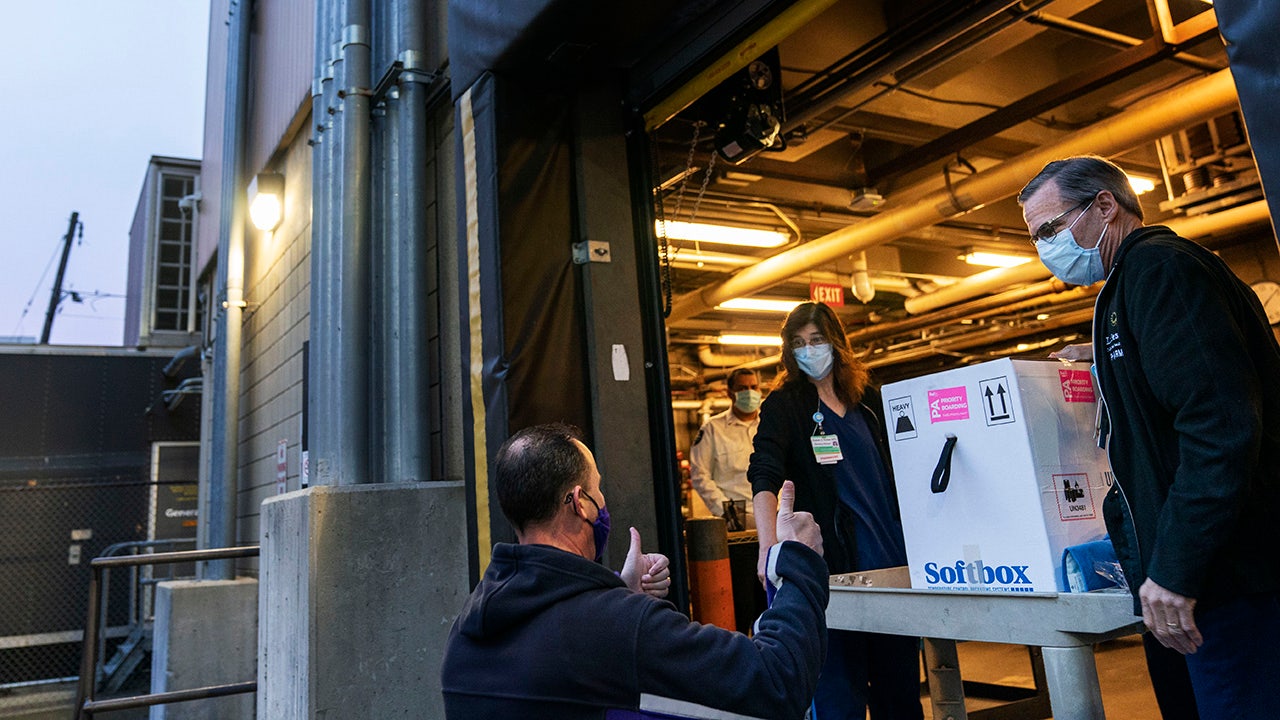 A health care worker suffered a severe allergic reaction within 10 minutes of receiving Pfizer’s COVID-19 vaccine on Tuesday, marking the first such instance in the U.S.

The health care worker, whose identity is being withheld but was described as a middle-aged woman, has no prior history of allergic reactions and had to be hospitalized for treatment. She was admitted to Bartlett Hospital’s emergency department, which is the same facility that she had received the vaccine.

The woman is said to be doing well and will be released later Wednesday, officials said.

The first 3 million shots are being strictly rationed to front-line health workers and nursing home patients — groups considered at high risk for catching the deadly virus.

Alaska health officials said the event would not impact the state’s distribution plans.